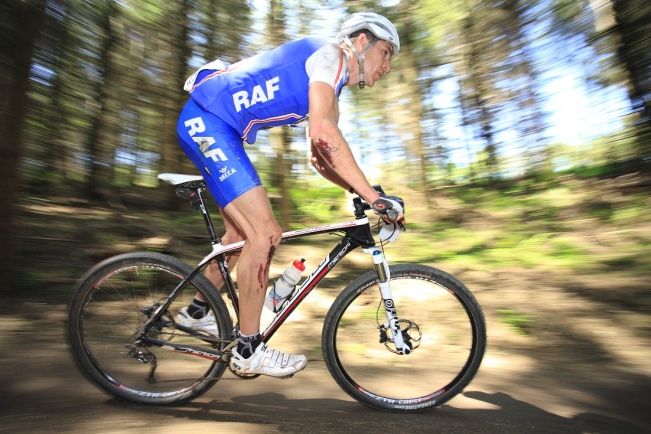 In a stark contrast to the round 2 washout at Dalby, round 3 of the 2012 BC National Cross Country MTB Series was held at Hopton Woods, Shropshire under clear blues skys on fast dusty trails. The course was one of the best seen in UK XC racing with nasty climbs and fast descents. Darren Ciolli-Leach sent us a few shots, the rest can be seen on his FlickR stream
The results from round 3 are on the Timelaps website 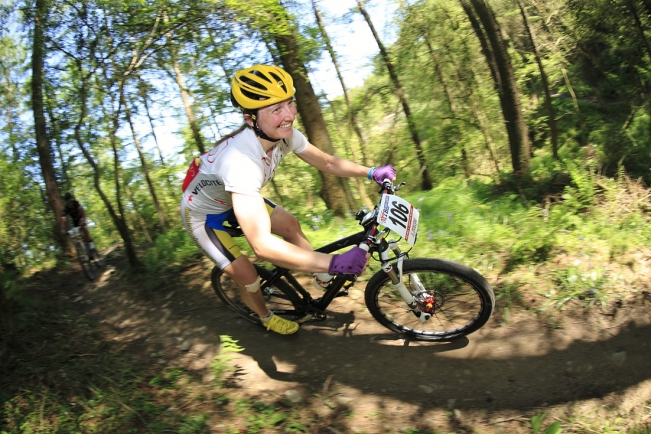 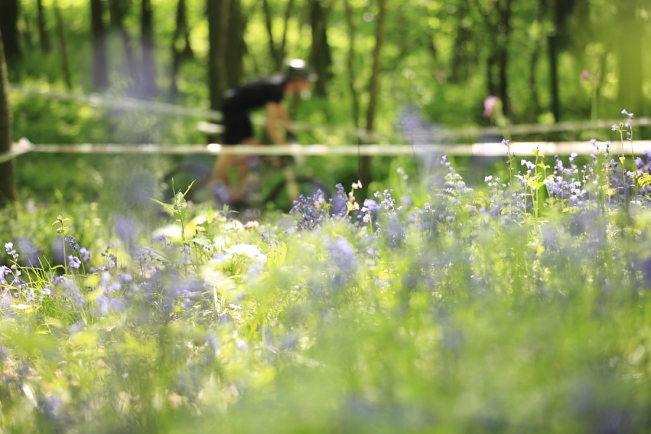 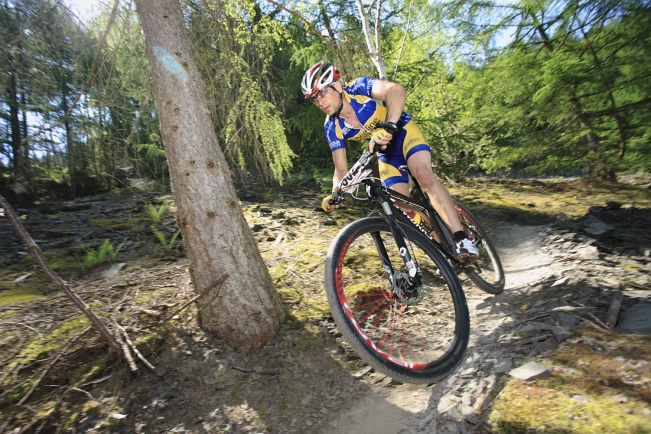 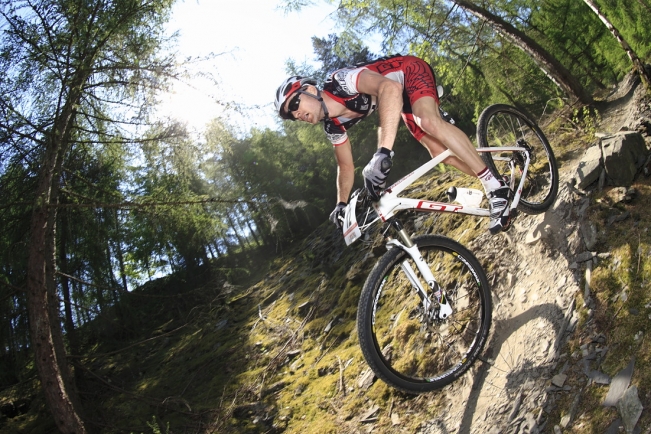 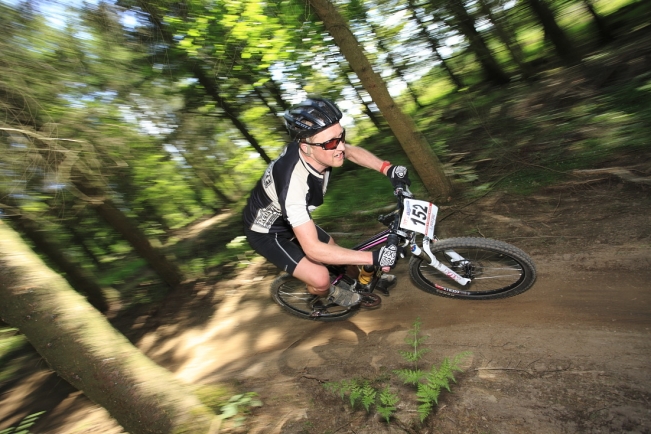 More on the BC National Cross Country MTB Series R3: