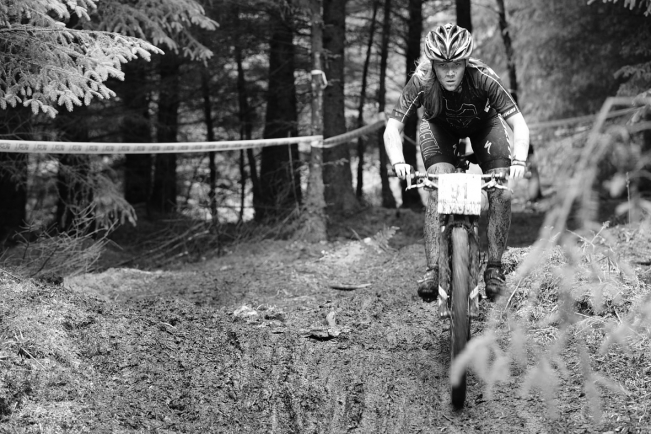 Summer is in full swing now boys and girls, and to mark its power we have some class photos from Round 4 of the British Cycling National Cross Country Series held at Kirroughtree Forest. We hand you over to Darren Ciolli-Leach for a quick synopsis and some eye candy...
"I arrived early Friday afternoon to clear skies and half an hour after putting up my tent the Heavens opened and it rained without a break from 3.30 that afternoon till 10.30 the following night, so after saturdays practice laps and the the Fun & Sport races the course was only rideable by the most skilful mud pluggers!
It slowly began to dry out by mid morning on race day, turning the mud into a very sticky goop which caught even the best riders out on some of the steep narrow downhills. After a 2 day long battle with the midges and looking like someone had repeatedly dabbed me with a red felt tip pen on my exposed areas and the onset of trenchfoot I decided to cut my losses before the final races and endure a 6 hour drive back home!"
Anyhow, enough moaning, for the rest of my photos jump to Flickr.
The results from Round 4 are on the Timelaps website 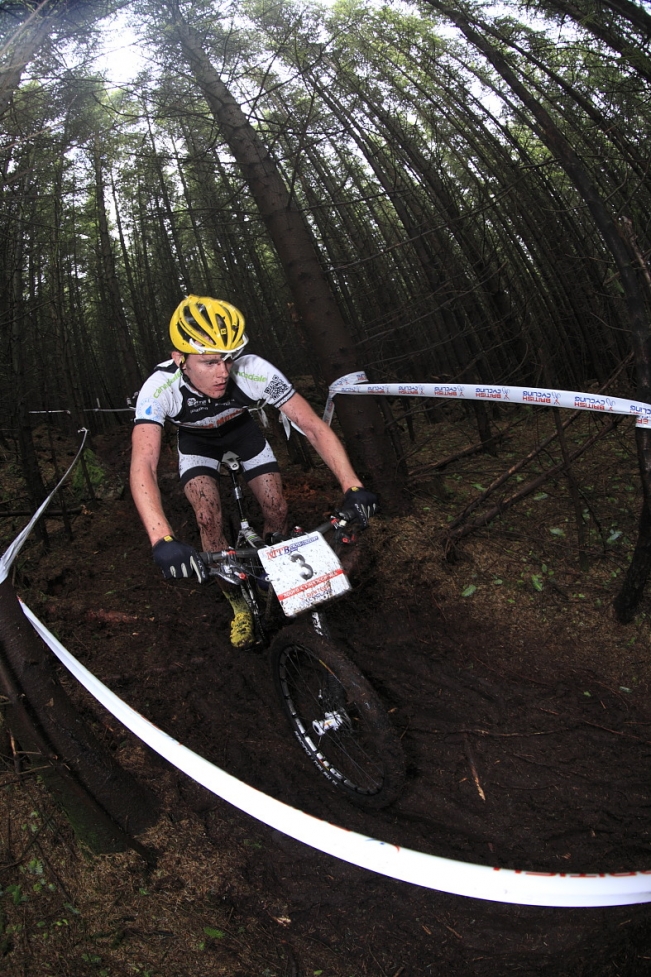 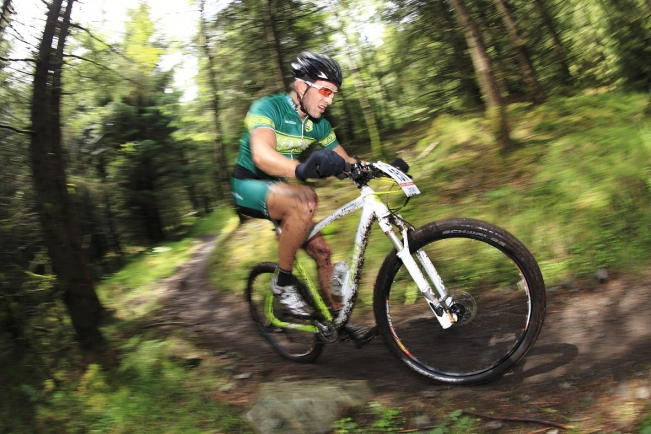 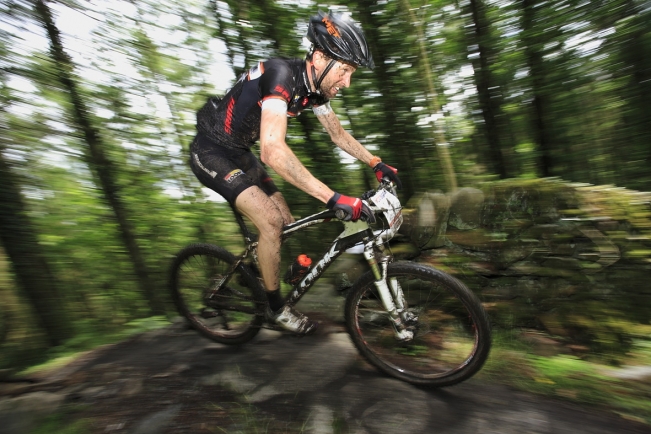 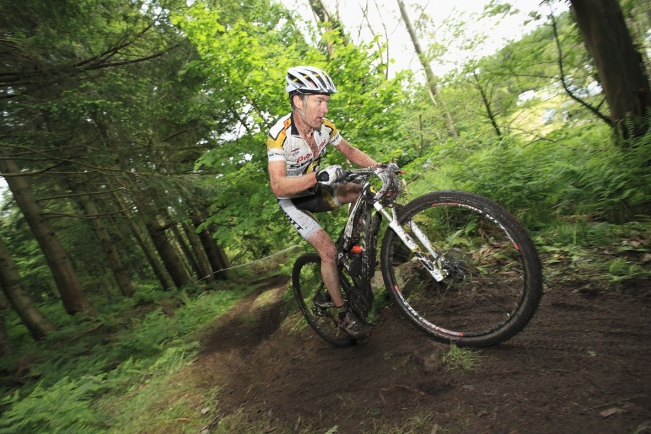 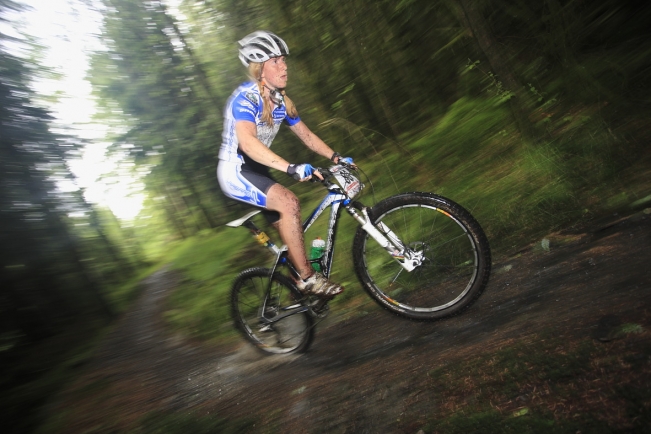 More on the BC National Cross Country MTB Series R4: