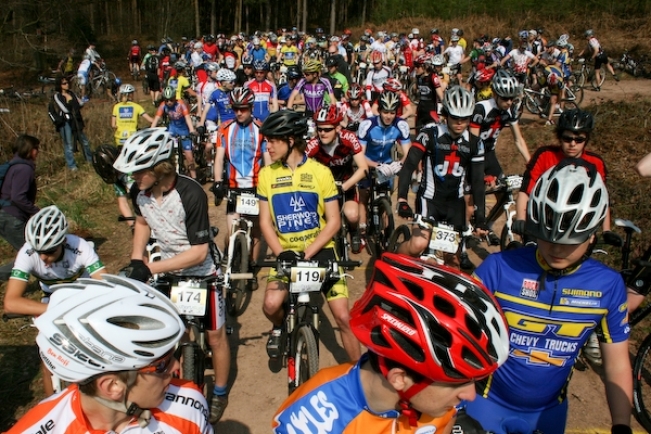 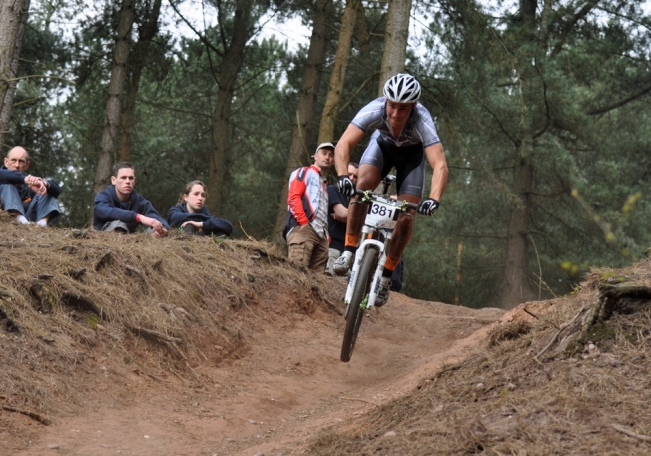 Following rider feedback, the organising team have been busy over the winter securing the right venues to ensure that the 2011 RRP Midlands XC series is the most fun yet and we can now exclusively reveal the line-up.
20th March - Cannock Chase, Penkridge Bank, Rugeley, WS15 2UE. Thanks to help from the Forestry Commission, Chase Trails and British Cycling, the 2011 series returns to where it all began as Cannock Chase makes a welcome return in 2011 to kick off the year.
15th May - Birchall, Sheffield Road, Unstone S18 4DB. With ace downhill singletrack and a great location on the edge of the Peak District, Birchall was voted many riders favourite round of 2010, so this year gets the opportunity to step things up a gear as it hosts the Midlands Champs.
10th July - Hanchurch Woods, Drayton Road, Hanchurch, ST4 8SN. The classic Midlands XC venue. Hanchurch is the host of round 3 of the series in 2011. Some riders will be using it as a tune up for the national Champs, while others will simply be enjoying the fantastic trails before they disappear beneath the ferns and bracken for another year!
4th September - Eastridge Woods, Plox Green Road, Minsterley, SY5 0HS. Something special was required for the series finale and the venue that topped the polls with rider requests was Eastridge Woods in Shropshire. A proper old school course with many fond memories, it promises to be a perch on the saddle tip climb up, saddle in your stomach back down affair!
Full details on the series, including info on under 12's races and camping will be announced soon and online entry will be here on xcracer.com in the next week. 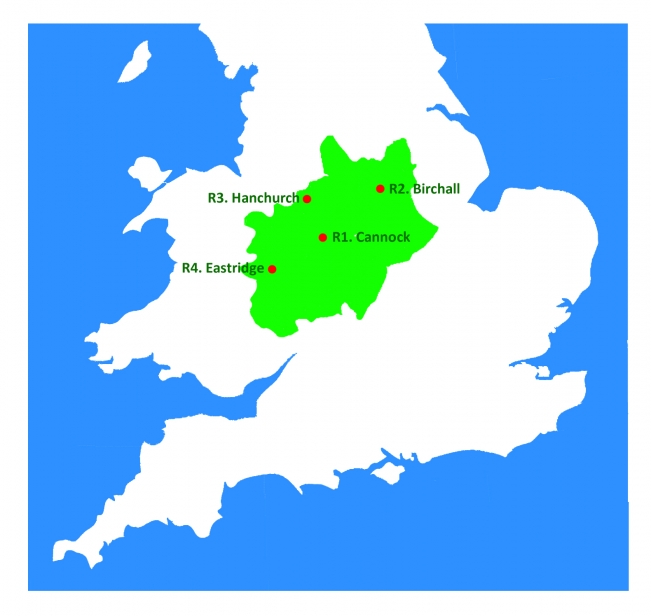