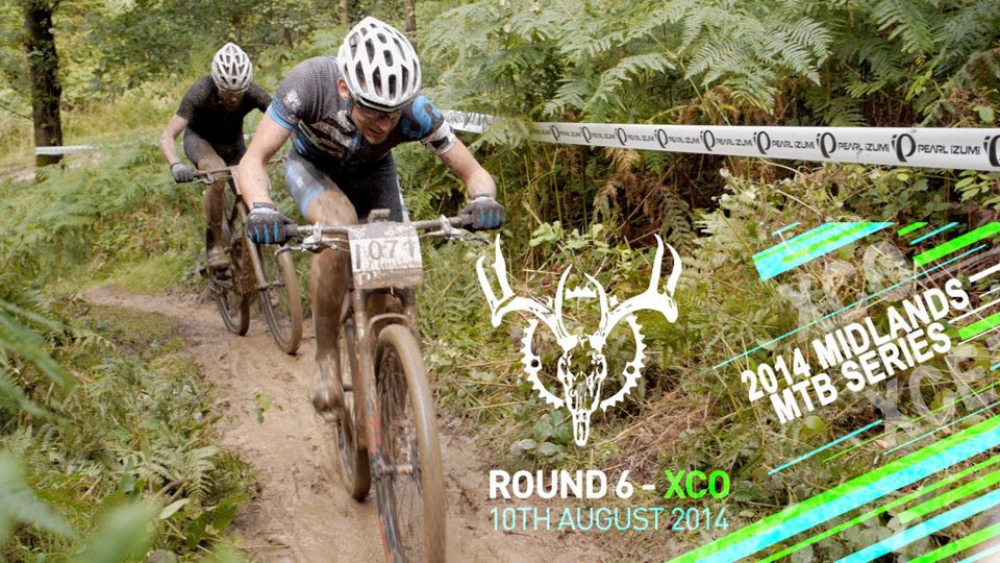 The tail end of hurricane Bertha didn't stop Midlands XC round 6 from taking place in the Wyre Forest on the 10th of August 2014. Plenty of muddy faces and even a few smiles! Watch the video by Xtrail Films below... Results are on Timelaps