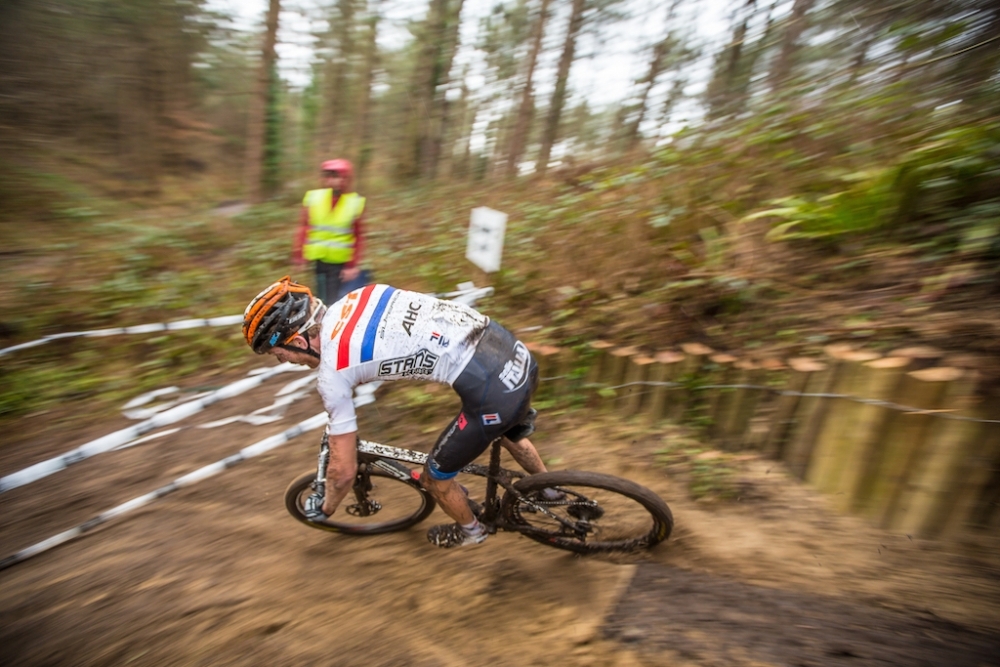 Photo by Anthony Pease - GRANT FERGUSON Elite Male Winner
Here is a video report by Action Media from the first round of the 2016 British Cycling National Cross Country MTB Series at Pembrey Country Park...
and this one is by Ferrals Vids featuring footage from the Elite, Expert and Junior races...