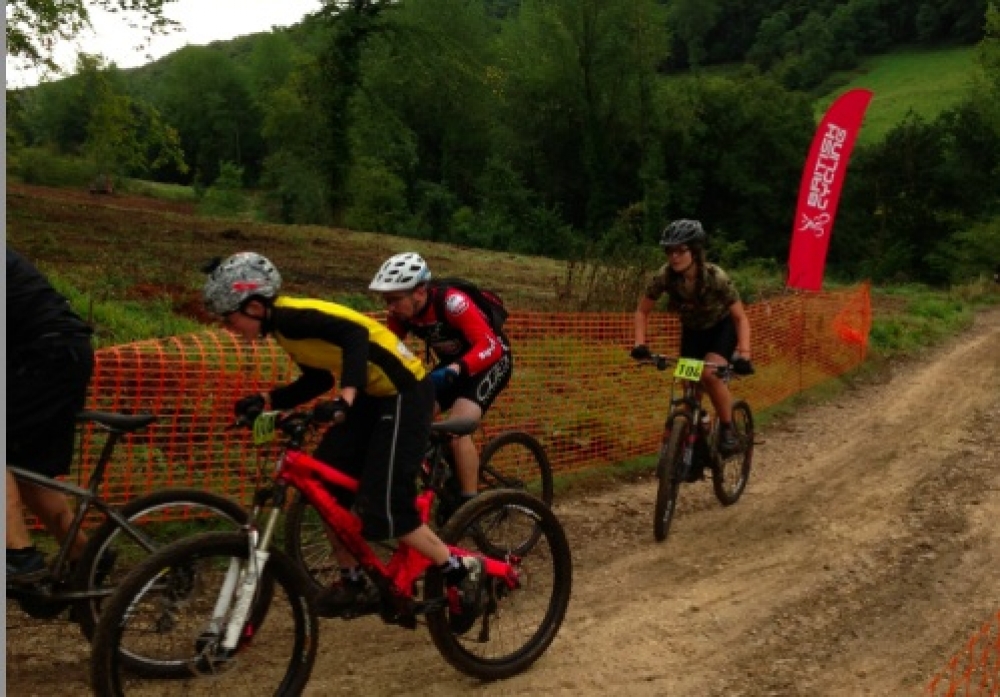 Did us girls really race?

To start with a positive, I'm now part of team Fully Sussed! Wooo! Thank you Maddie and Jay :) 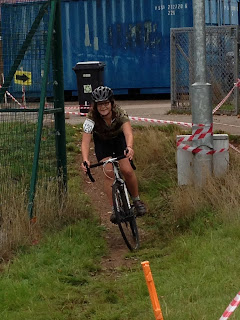 With two races this weekend I want to start my time with Fully Sussed hopefully getting podium places. 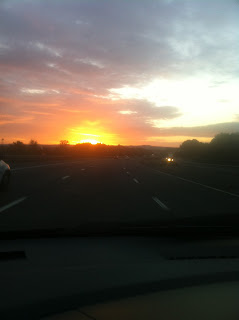 Saturday morning was an early start for my dad and I, 6am! It was nearly made worth it with the beautiful sunrise but 6am is 6am! We made our way up to Stroud with the company of Janner fm (Heart) commenting on how crazy everyone is getting up at this time. As we arrived at the location the satnav took us to we released that it wasn't the place we were supposed to be at! After some help from a kind local we rolled up in the event car park slightly later than the other competitors. 1 lap for us Juvys and Youths, 15minutes later we all had all finished ready to ride some more of the fast course, so that was what we did. Most of the under 16s went out for a fun lap and then watched the adults suffer their 1.30hrs plus a lap race! It was then the presentations, I was really happy because I had beaten the youth girl and me being a juvenile this was quite an achievement. As they gave the prizes out I released that they only gave prizes to the age group winner and not boys and girls, this was really disappointing especially when the girl I beat got acknowledged as the winner of youth. She deserved to get this recognition, I was just a bit upset not to get recognised for my achievement as a juvenile and not my first podium picture in my new Fully Sussed kit. This aside, I think it was one of the organisers first races and it was a fun course and suited me well being quite flat and having short steep hills. 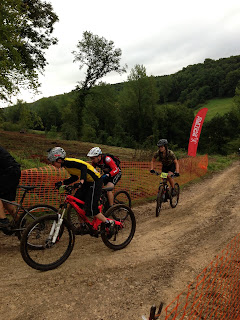 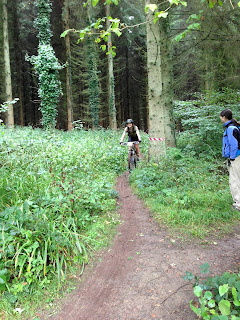 On to Sunday now, luckily the alarm wasn't set for as early as the previous day and today it was cycle-cross time! I really liked the course at Wellington with it being reasonably flat and not being too technical. This time there were more people in my race and even another girl! After 30 minutes of cyclo-crossing around the local rugby team I finally finished, nearly collapsing from exhaustion! It was the best cyclo-cross race I have done and I didn't get lapped by Harry so that was an accomplishment in itself! After the day before, I was hoping that as I had won I would get that photo on the podium in my new kit! The amount of boxes of Jelly Babies broke the news to me though, 1 winner for each category again! I didn't really mind about the Jelly Babies as I can't even eat them with my braces. I just wanted the recognition for what I had done and hope that at the next event the girls achievements get noticed too, as no girls under 16 were acknowledged. 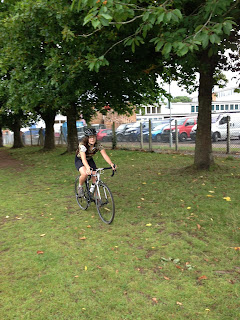 Rant aside, thank you to the race organisers who put together really great courses and also again to Maddie and Jay for inviting me to team Fully Sussed :)