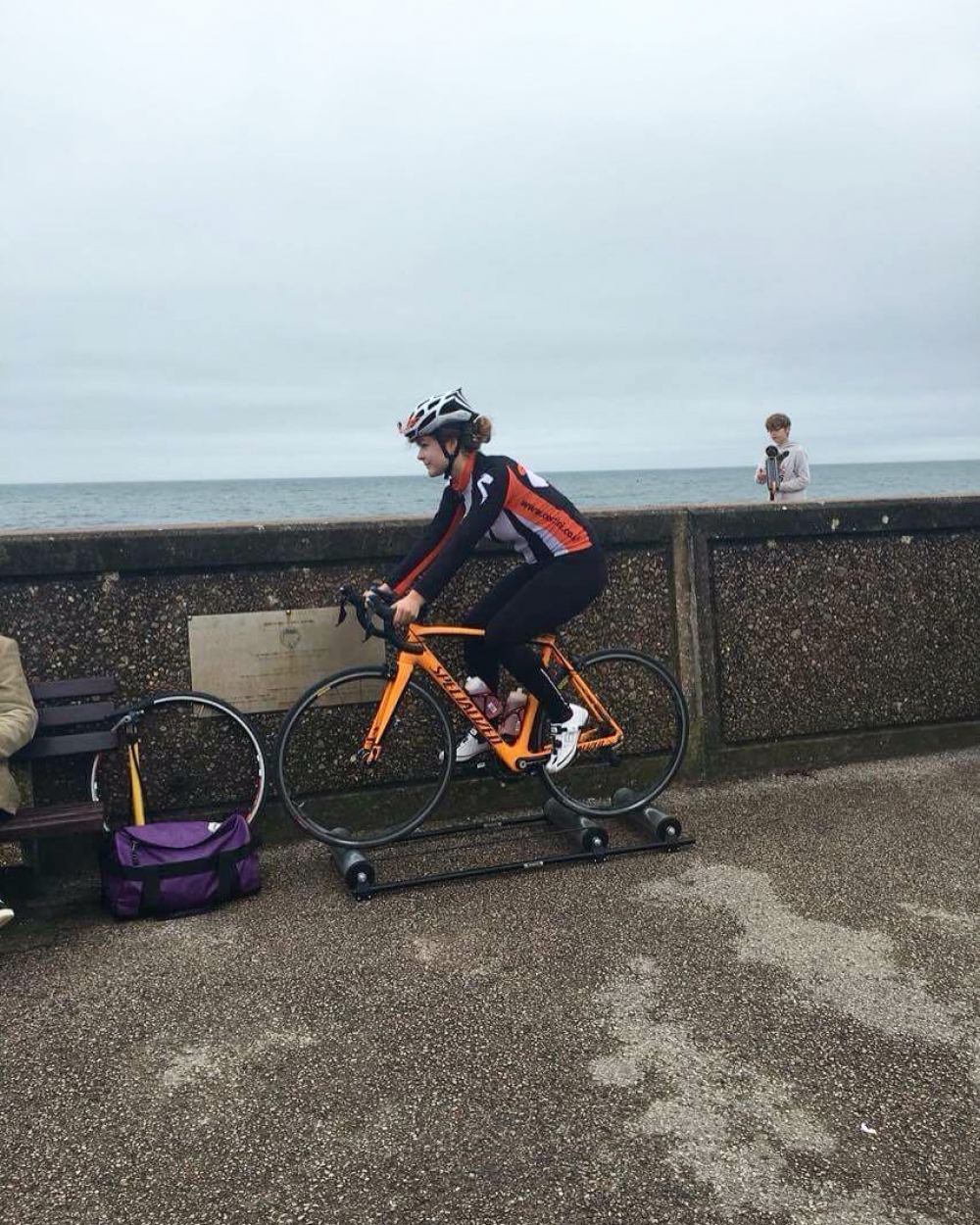 This year has been quite a handful, trying to juggle road and mountain biking has been trickier than I thought. I want to race both, I enjoy racing both! Throughout this year I have thought to myself whether it is manageable but then I don't want to give up one. During this time I have been gradually doing more of my training on the road but also making sure that I still have time on my mountain bike. I decided I didn't want to only race my mountain bike when I race it so thats what I've done. I enjoy my riding on both of my bikes but this year I've realised (and also been told haha) that training on the road can be a much more efficient way of training, especially on the longer endurance rides.
People have managed to get the mix of road racing and mountain biking and raced successfully in both. Pauline Ferrand Prevot, she became the first person to become the cyclo-cross, mountain bike and road world champion and Peter Sagan, how well would he have really done if he didn't puncture at Rio? These people make me think that it is possible to do well in both of the disciplines I love racing.
One thing I've noticed though is that riding in a team on the road seems to be pretty important, as the lone Certini rider on the road in the South West some races have been pretty tricky. My tactics have to be purely individual which doesn't always work out when I can't control them. This can be quite fun at some races but is also pretty hard, like at the first road race I did recently. There were only a few riders who weren't riding for a team so there was some team domination. It was a very new experience for me, I have loads of things to take away and improve on before I compete in my last race of the season later on in this month, which I'm looking forward to a lot now.
My mountain bike season this year has also been full of learning curves. I now work a lot on the strength of my back, after having a few painful races it was time to step up my core and off the bike work! After doing this part way through the season my races later on in the year proved to be giving much better results. I managed to finish 4th in the final round of the National series with also a 4th in the overall series which is my best so far and makes me feel confident going into next year!
Its now the time of the year for some cycle cross, which I am also looking forward to. After feeling strong in recent races the South West series should provide some really good winter training and hopefully some good results too!
Thank you to Certini for the support throughout this year and also to EpicCoaching for getting me to a fitness so that I am finally becoming competitive again! Also to my parents for driving up and down the country for yet another year and the Pilgrim Flyers for being really supportive throughout the whole year!