MaD are Graham and Andy, a pair of mountain bikers with a passion for mountain biking. "We have ridden, raced, bled and ridden again, for collectively 50 years. We have spent much of that time riding the trails around Gloucestershire and especially those in the Cotswold Hills, where our home-town, Gloucester nestles. Our love of mountain biking runs deep, just ask our wives and bank managers."

BACK AT IT! MAD DASH IN THE PARK 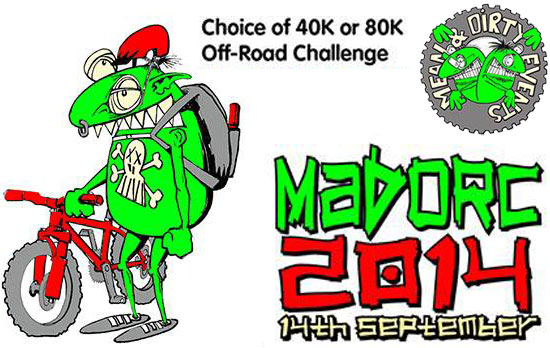