Browse upcoming and previous events by A Cycling

The course is based in Crychan Forest, a large expanse of mostly pine forest that has a myriad of tracks and trails and a long history of sporting activities; the start and finish will be in the town of Llandovery.

Organisers A Cycling, who also ran the opening round of this year’s cross country series at Pembrey Country Park, are aiming for a 40-kilometre loop.

The championship event, which is restricted to full racing licence holders of British nationality, will be held over two laps, while the open event, named “The Wild Welsh” will have the option of either one or two laps.

A Cycling
Tweets by @A_Cycling 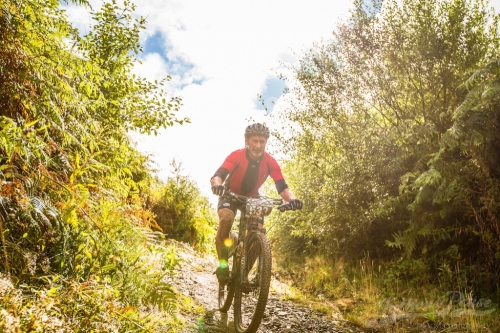 1st September, 2016
While much of the UK was basking under the warm sun, those racing the National Mountain Bike Marathon Championships, held for 2016 in Llandovery, Wale...