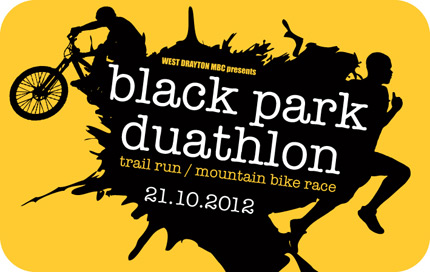 After the success of last year inaugural Black Park Duathlon the event is going to be back again this year , bigger and better with the plans for the new course well under way .This year race date is the 21st October and once again a mixture of true duathletes, runners and mountain bikers are expected to do battle for supremacy and take the podium places and generous prizes supplied by race and West Drayton club sponsors Beyond Mountain Bikes, as well as sponsorship from Beyond , The Bucks Off Road Sportive and the local Sweat shop in Windsor will also be contributing to the event prize funds to ensure there are some great goodies to win .

This is the second time a duathlon has been held at this great country park venue which has a history of both Mountain Bike races and running events and being close to the M25 is an easy accessible venue and some fast furious racing is expected once more around the MTB circuit which is a mixture of fast flowing single track and forest trails around an all weather venue .

Race format will be the same as last year, a 3 mile run followed by a 12 mile mountain bike ride and then a further 3 mile run to finish. The mountain bike race will be around a very similar course to the previous days night time cross country race with the run around a separate off road circuit.. These will be new circuits from last year. 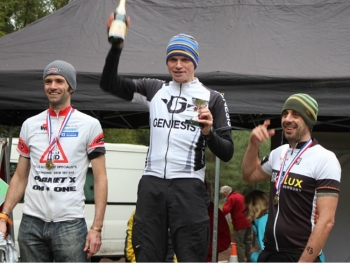