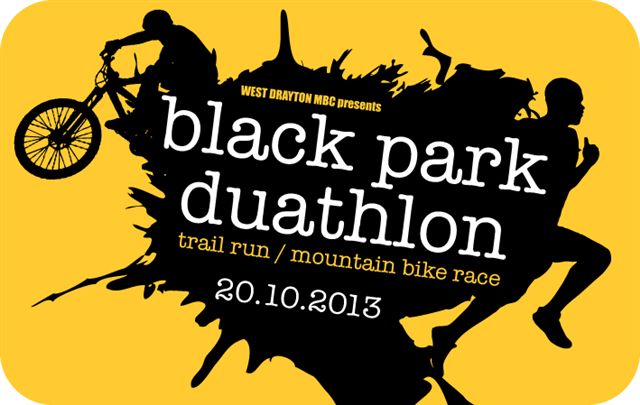 This year race date is the 20th October and once again a mixture of true duathletes, runners and mountain bikers are expected to do battle for supremacy and take the podium places and generous prizes supplied by race and West Drayton club sponsors Beyond Mountain Bikes, as well as sponsorship from Beyond, The Bucks Off Road Sportive and www.Triathlon.co.uk will also be contributing to the event prize funds to ensure there are some great goodies to win.

This is the third time a duathlon has been held at this great country park venue which has a history of both Mountain Bike races and running events and being close to the M25 is an easy accessible venue and some fast furious racing is expected once more around the MTB circuit which is a mixture of fast flowing single track and forest trails around an all weather venue.   Race format will be the same as last year, a 3 mile run followed by a 12 mile mountain bike ride and then a further 3 mile run to finish.

The mountain bike race will be around a very similar course to the previous days night time cross country race with the run around a separate off road circuit. These will be new circuits from last year.

Signing on from 9am

Circuit open for inspection from 9am

Rules
Bikes to be penned 30 minutes prior to start time, no bikes will be allowed out of penning area without your race number.�

No riding in the transition area  Crash helmets must be worn in the MTB race.
Cyclo cross bikes are allowed.

Teams of 2 riders will be accepted, team prizes will be subject to number of entries 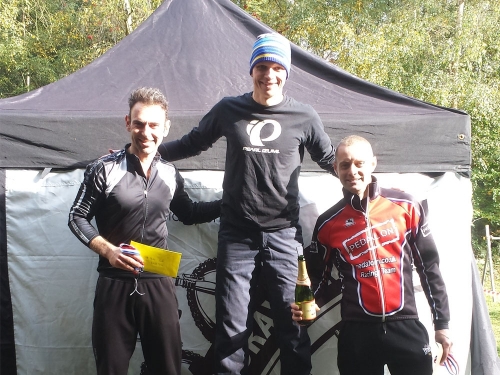 25th October, 2013
As the promoting club made the final preparations for the event in the morning, the heavens opened with thunder and lighting in the air, it was look...

27th August, 2013
With 2 months to go to the Beyond Mountain Bikes Duathlon to be held at Black Park Country Park the organising West Drayton MBC team have been hard ...