The season finale takes place at the Tackeroo area of Cannock Chase, near Rugeley, in partnership with Run and Ride.

The Sunday programme will now be run as four races rather than three, similar to the programme for the final round of 2013 at Hadleigh.

All youth and juvenile categories start at 9:00am, followed by all remaining women’s categories at 10:45am. Elite men start at 1:00pm, with expert, junior and now Masters also included. The final race, for veteran, grand veteran and super veteran men is at 3:15pm. 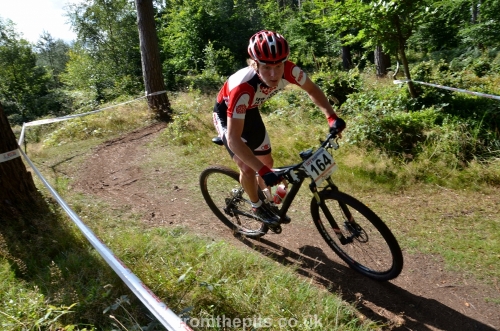 19th August, 2014
Somehow it is mid-August already and the British Cycling XC Series is a wrap. How did that happen? It seemed that most of the riders were in fine...