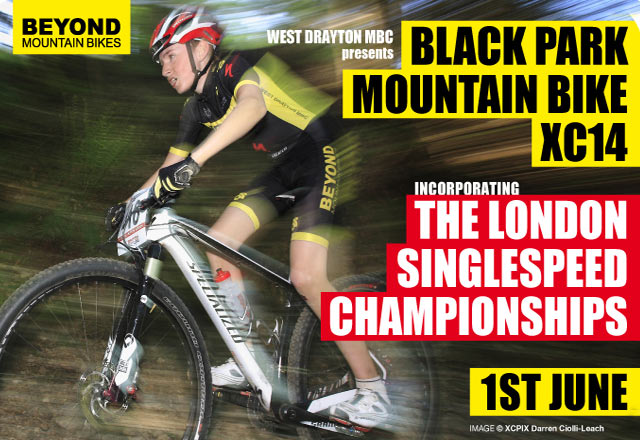 The experienced Mountain Bike promoters the West Drayton MBC return to the popular venue of Black Park Country Park for the 2014 season, the park being a venue which has a history of mountain bike racing having been first used in the early 90's and which also regularly hosts the Exposure night race.

Once again the event will incorporate the London Single Speed Championships but this year as well as the usual races, the days racing will also feature The 2014 Emergency Services Championship with last years champion Richard Schofield expected to be on the start line.

In addition, there's The Youth Central Mountain Bike Championships; medals will be awarded to the first 3 Central riders in the youth and Juvenile races.

The promoting club (who have a good working relationship with the rangers at the park) have been able to develop a few new tracks to ensure even the regulars at the venue will face some new challenges.

The event has been moved back to later in the year in the hope for better weather, but the venue has a circuit that never gets claggy, no matter how wet and is one of the few MTB races to have proper toilets and a cafe on site.

As always the event is run with the kind permission of Bucks County Council. 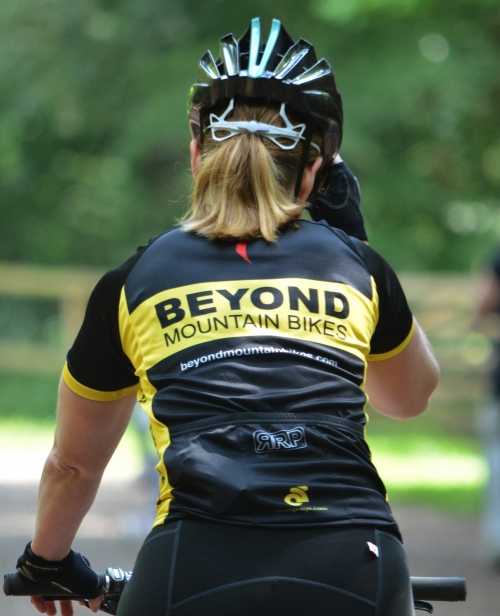 9th June, 2014
West Drayton MBC Black Park Races 2014 Youth Races Well what a great idea to move the races to later in the year, sunshine and lots of smiling faces... 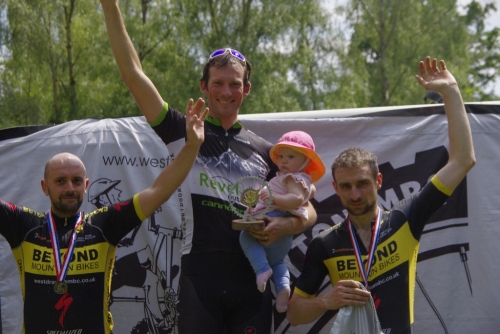 3rd June, 2014
I've raced the Beyound Mountain Bikes Black Park race so many times in the past, the last being two years ago in the rain, hail and snow.  I am s... 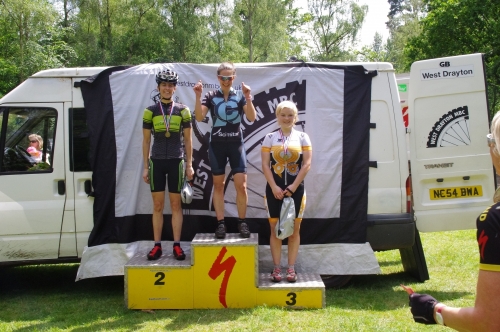 2nd June, 2014
Don’t you just love it when a plan comes together? I usually start these blogs with the catalogue of disasters that have bought me to the brink of ...