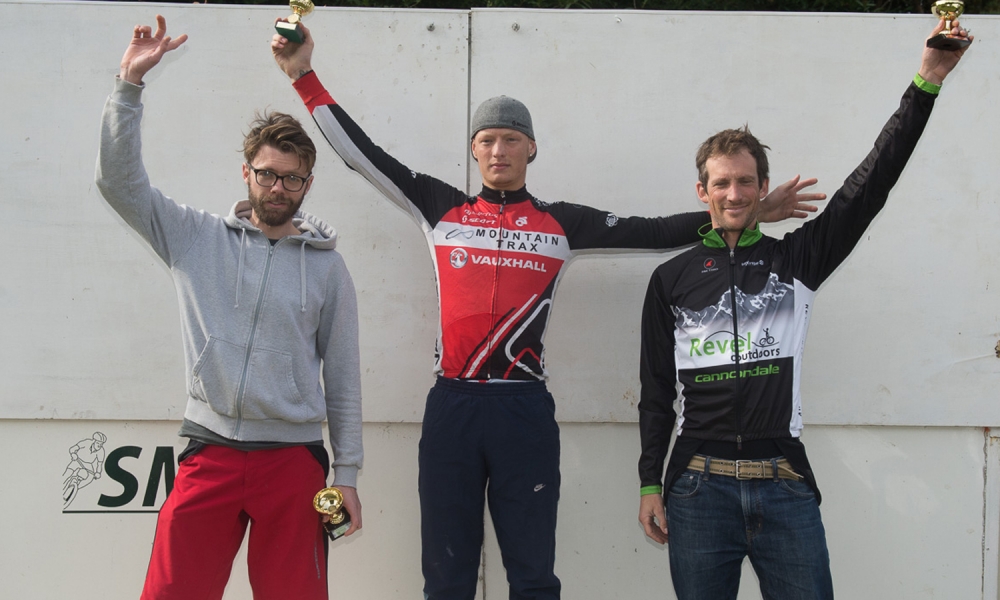 Proper Autumn weather greeted the 125 racers at the final day time round this year. The heavy rain the day before had removed all traces of dust but still left the course very fast and dry. The reversed course direction caught many out but median lap times were only 10 seconds slower this way round. WDMBC closed the gap on Pedal On in the team competition but we were invaded by Summit MTB Club who scored most points on the day.

Phil Pearce managed to stay with Isaac for the whole race to take the Expert win, with Matthew Taylor 6 minutes behind and Glenn Panton in third. Paul Miller took a fine win in the Masters race, with Marco Jardim and Jon Heasman close behind.

Liam Keynes finally got a win in the Sport Male race, as his arch rival Morgan Jones punctured again on the fifth lap. Joseph Reid and James Tapp completed the podium. The Dame Cycling team again dominated the Female races with Alicia Hockin and Marcia Ellis taking first and second from Hayley Fyans.

A repeat of the Round 2 podium in the Vet Male race saw Jason Emery consolidate his series lead with another win. Kelli Salone returned to win the Vet Female race from Samantha Jones.

Reg Pay won the Junior race from Nicholas Try. Martin Blackman beat Christopher Try in the Youth race and Ross Deall won from Seth Kanaris in the Juvenile race. Nathan George completed a clean sweep of wins in the Under 13 Boys race with Amelie Prior taking the Girls race.

Another great turnout of 19 riders in the Under 9 Boys race, saw Eddie Bayfield reverse the podium from last round, beating Ben Donald. Under 9 Girls was won by Rhian Hayes from Orla Barrowcliffe and Iris Cooper. Under 11s races were won by George Fowkes and Lucy Allsop.

The final round of the series is a Night Race on Saturday 25th October. Kids races from 5pm (still light so no lights required) with main races in the dark at 7pm. The Night Race counts for series points this year and could well decide the overall positions. Pre-Entry closes 5:30pm on FRIDAY 24th October. 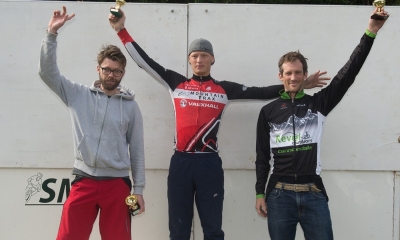 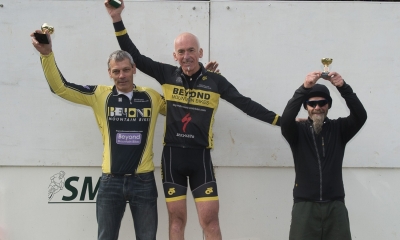 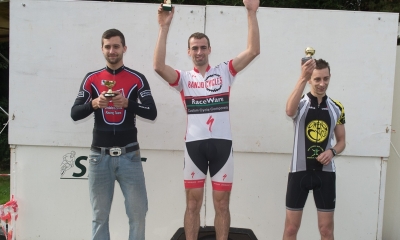 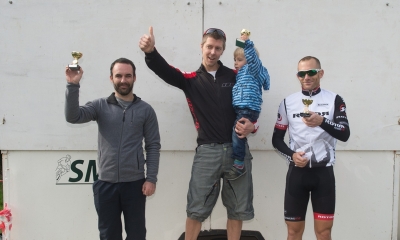 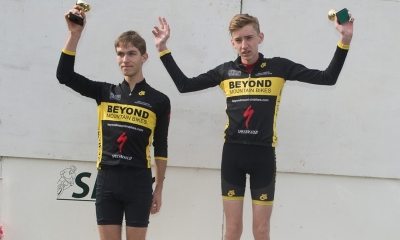 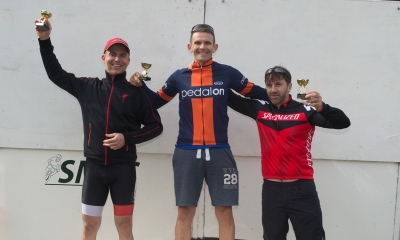 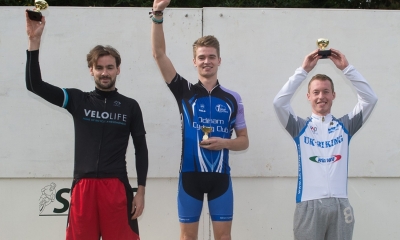 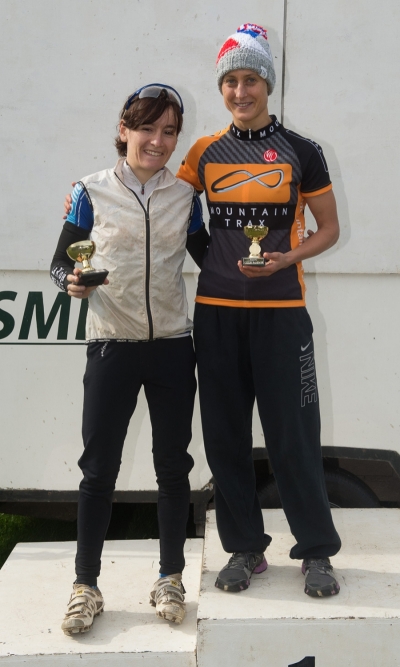 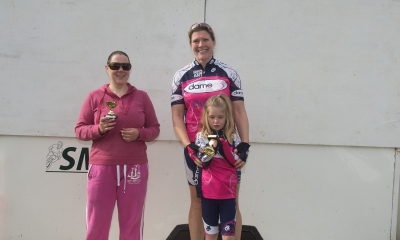 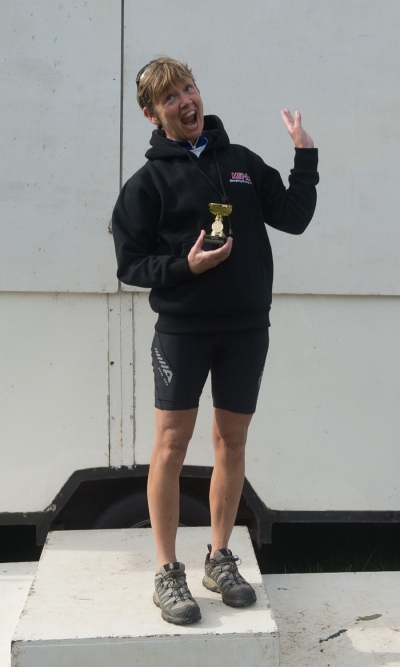 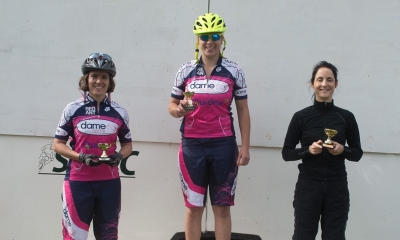 Organisers of the Southern XC Series and Rampage Series.