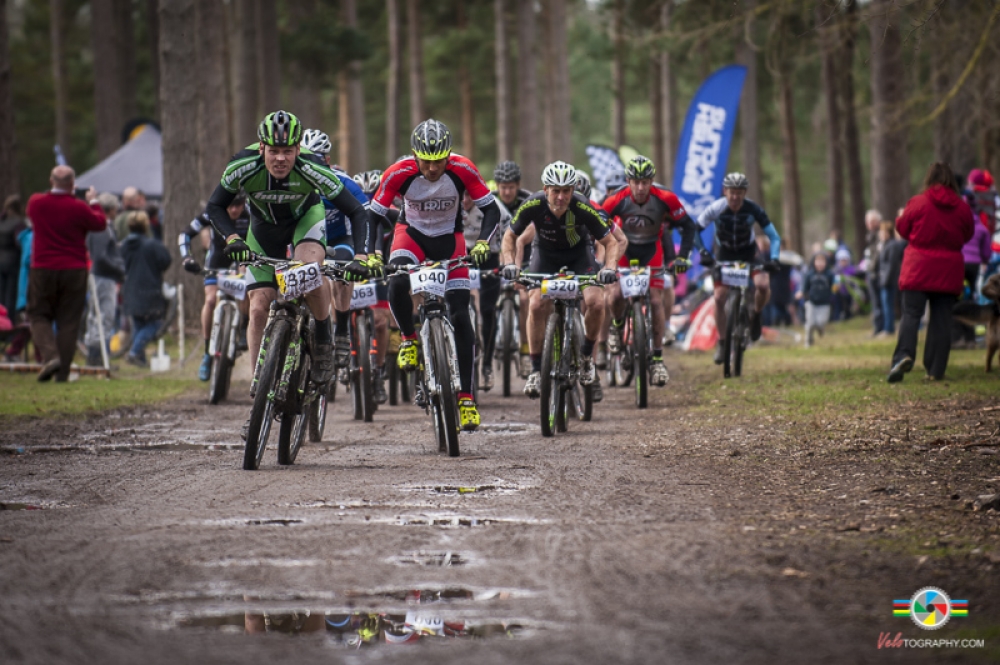 Round 2 of the 2016 Midlands Mtb Series - Cannock Chase

Make it fast. That was the aim for the Naked Bikes Race Team who hosted round 2 of the 2016 Midlands Mtb Series at Cannock Chase on the 9th April. Make the course an off the brakes, stick it in the 11 tooth and crank it up fast. Come race day and the April showers meant some good skills were required to keep the bike going forwards fast, rather than sideways fast on all the slick off-camber roots!

The morning race had an international flavour with Evie Richards (100% Me) topping Sally Bigham (Team Topeak Ergon) in the Elite race and setting the Mt. Zoom fastest lap in the process, with Joanne Clay (TORQ Performance) taking third to move her to the top of the series standings. Local rider Phoebe Martin (Team 22 WRT) edged out Melissa Baker and Becky Simmons of Wolverhampton Wheelers in a race long battle in the Juniors, Sarra Boyd (Clee Cycles) made it 2 wins from 2 in Sport, Kim Baptista won the Youth and Lotta Mansfield (M.I. Racing Academy) the Juvenille race. Maddi Smith (Bolsover & District CC) continued her winning streak from 2015 in the Veteran female and Sally Reid (Cheltenham & County CC) took the win in the Grand Vets in fine style on Emily Batty’s (Trek Factory Racing) 2015 race bike!

Lunchtime saw a great turnout of 60 under 12’s take on multiple laps of the last quarter of the senior course and promptly show the adults how to do it with ice cream for all the podium finishers! Using the Under 12's course, the first team relay of the year was a closely contested affair with the youngsters of Bolsover & District CC using their course knowledge to pip Torq Performance for the win. Naked Bikes RT took third and Royal Leamington Spa CC fourth.

With clouds gathering overhead the afternoon race got underway with a re-match for many of the previous weeks National Series top 20 Elite finishers. David Fletcher (Pines Cycles/Felt/Enve) matched Liam Killeen (Malvern Cycle Sport) blow for blow until the 5th lap where Liam got the gap to take the win. Frazer Clacherty (100% Me) overhauled Alex Welburn (TORQ Performance) at the half way point to grab the final podium spot. It was a Malvern 1-2 in the Junior race with a strong ride by Ross Harnden for 1st with Stan Pritchard in 2nd. In the Expert category, Ben Wadey (Clee Cycles) kept his 100% record for 2016, with Matt Dewis (Mercia CC) beating a 40 strong Sport field with a super consistent ride.

Next up is Harlow Wood on the 8th May. Graham Gee of Sherwood Pines CC has a glint in his eye and a big grin on his face for the sweet course they've devised for this year and there's a licensed bar for post-race refreshment!
Midlands XC Round 2, Cannock Chase - results
Event video by Action Media
Images courtesy of Velotography view more here 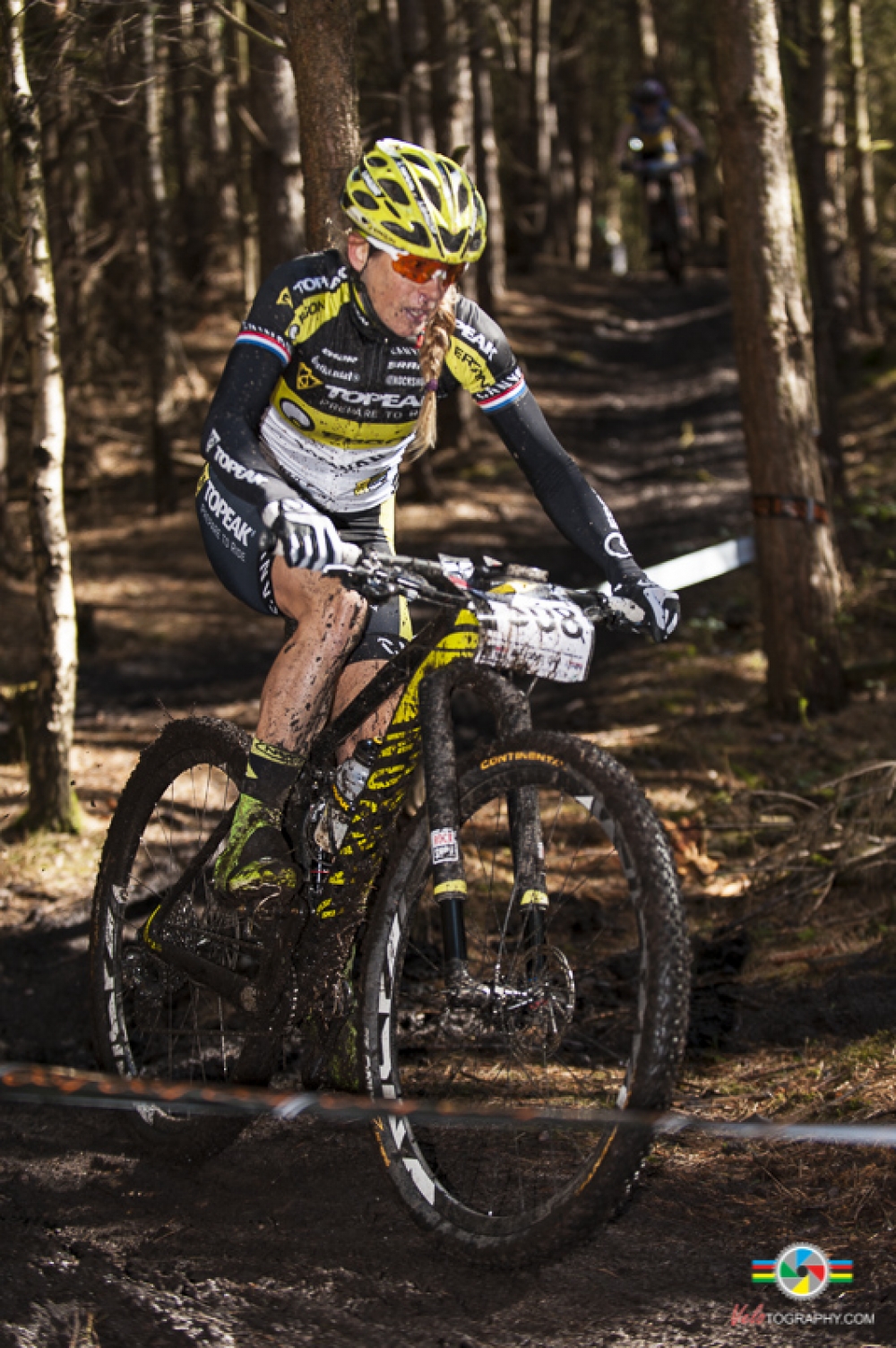 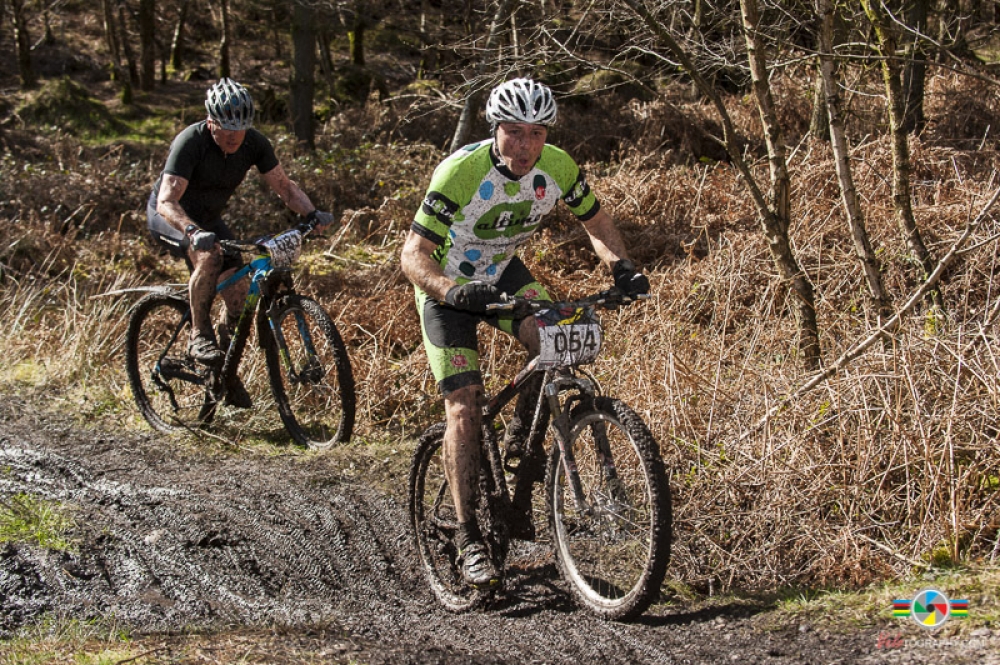 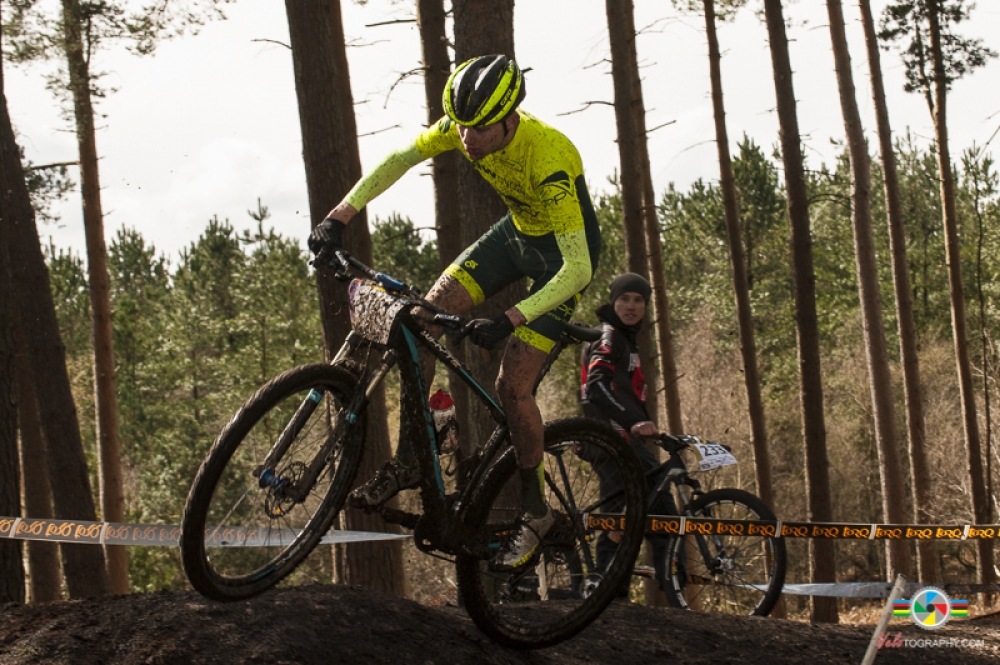 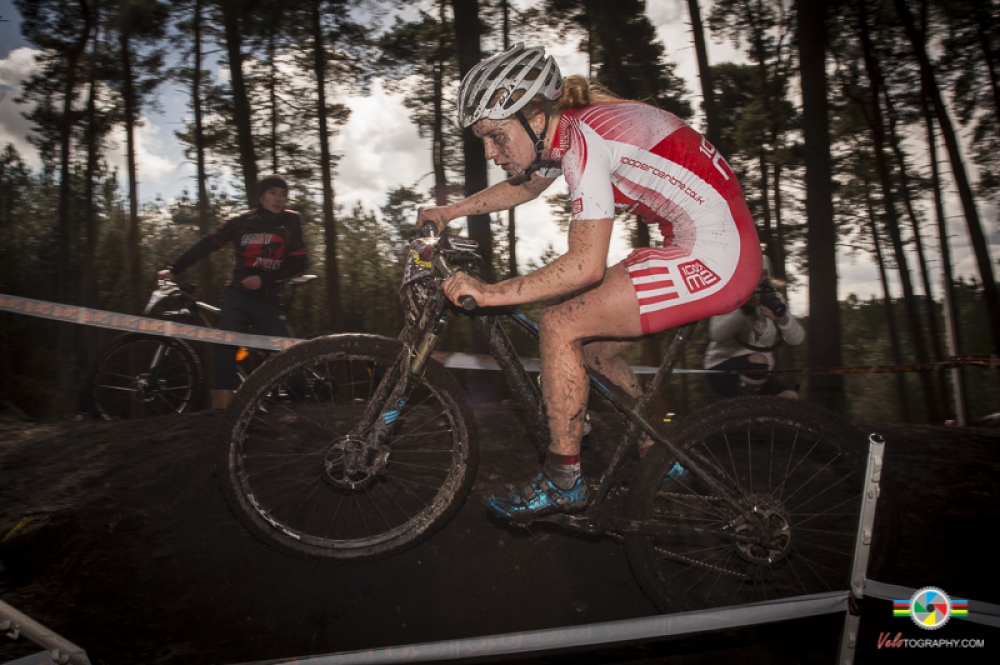 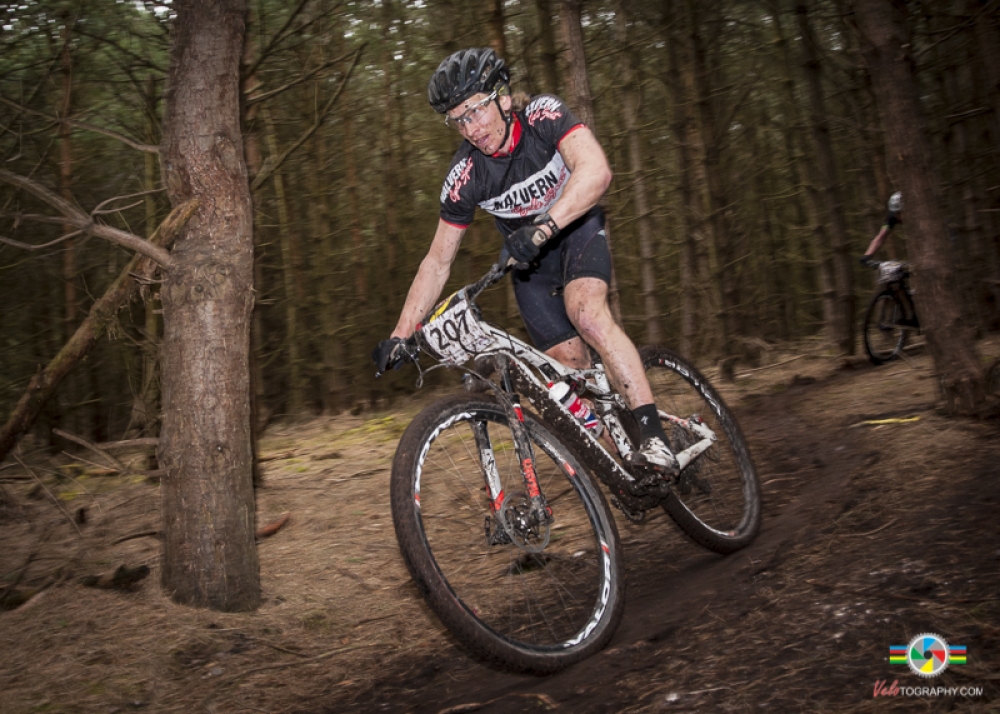 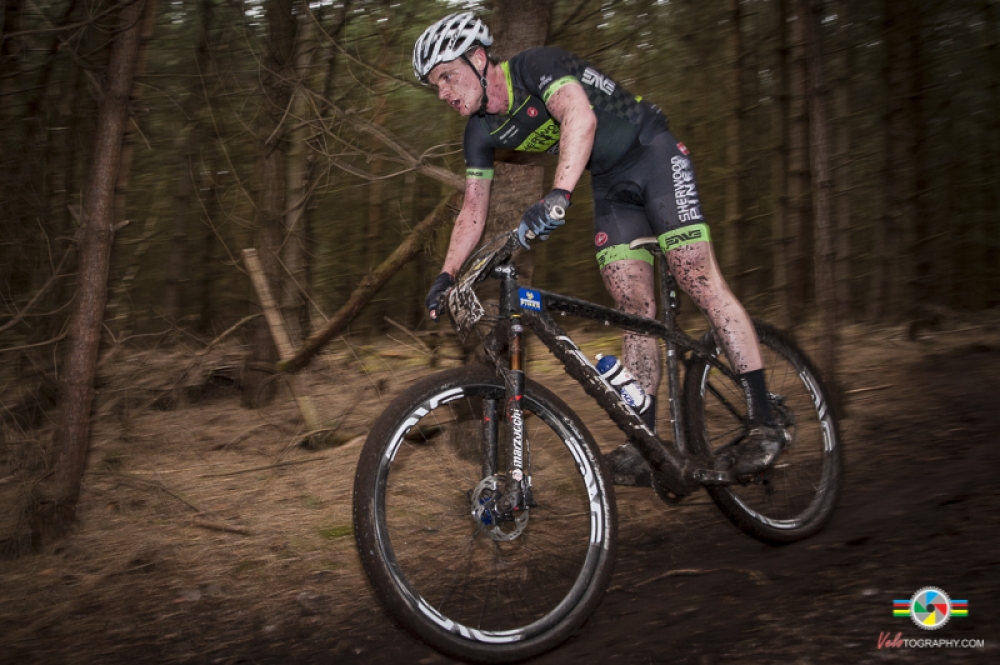 More on the Midlands Mtb Series - Round 2 - Cannock Chase: 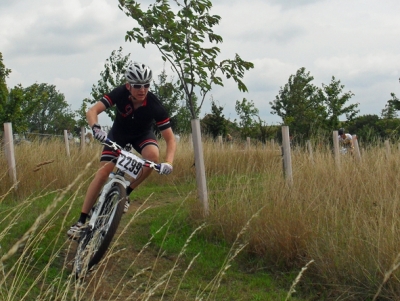