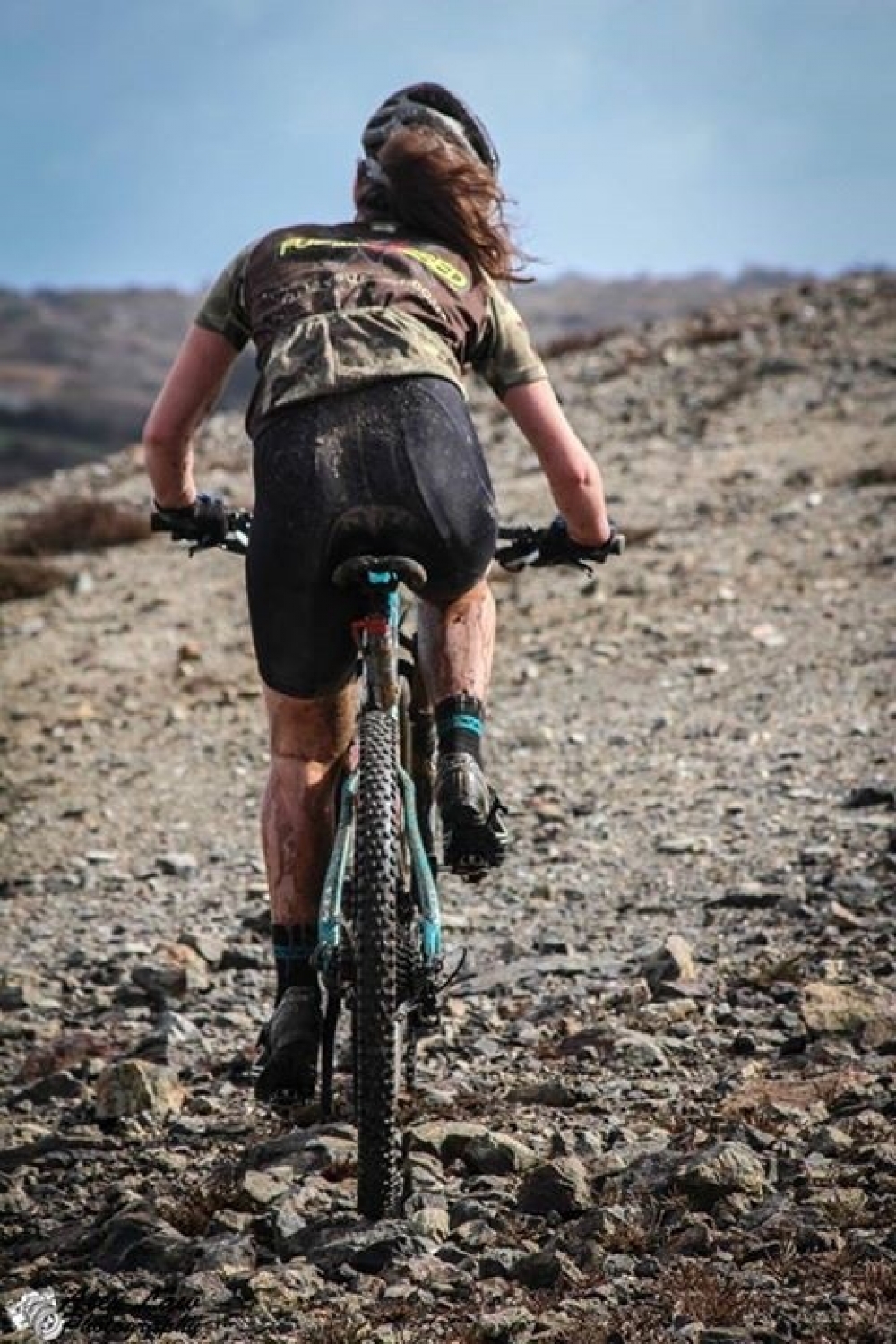 What a difference 2 years makes!

This time two years ago I raced at the Fully Sussed round at Wheal Maid. I was still new to the world of racing bikes then and after having a go at the round at Woodbury I was keen to have another go! In the morning it was the skills test, to determine who started when, and with my dad racing I didn't really know anyone so just quietly joined in, trying my best at the various skills. Having come down to ride the course before the race I was nervous about racing, with all of the steep downs, long ups and other much faster racers it was quite intimidating! I gave it my all and still had fun but at the same time still managed to look out of control going up hill!

Two years later here I am again racing at Wheal Maid, this time with some more experience and a fantastic bike (with great new race face next flat bars and formula brakes, thank you Silverfish!). This time, instead of quietly standing in the corner of the car park getting ready to race, I was straight out of the van talking to numerous people that I have got to know over these last two years. I was riding around with Patsy before the race and warming up on rollers, which I had never even heard of two years ago! After pre-riding the course on Saturday I was feeling much more confident about racing on it and managed to ride all of the a-lines, which was a big step even since the national round there last year. As the raced neared, we all gathered at the start line and I was chatting to Patsy and Ruby, even this was a big change from two years ago when I was just silently stood there waiting for the race to start! When the race started most of the front line went off up the short steep climb leaving the rest of us behind them, in a pile half way up, after getting caught up with each other! After removing my bike from various parts from other people's bikes I set off again, a lap in to the race I realised that I was ahead of Patsy and Ruby which had not really happened before and at the inter regionals in October I wasn't anywhere near beating them in the xc race! I am so happy with finishing 1st Youth after 3 laps and could have even done another lap just for fun after because the course was so much fun! This has boosted my confidence so much for the first national next weekend and I am really looking forward to it now!

Thank you so much to Maddie, Jay, Gary and the other PYC coaches for helping me improve over the past two years and to everyone who has supported me and to all the people I have met!

Also, thanks to Silverfish for providing great team bikes that were perfect for this course and to Rockets and Rascals for making them work smoothly.

Finally, thanks to Rich Hobbs for putting on a great race with a really fun course, to Alex Law for the photos and Spike Sports for the timing.