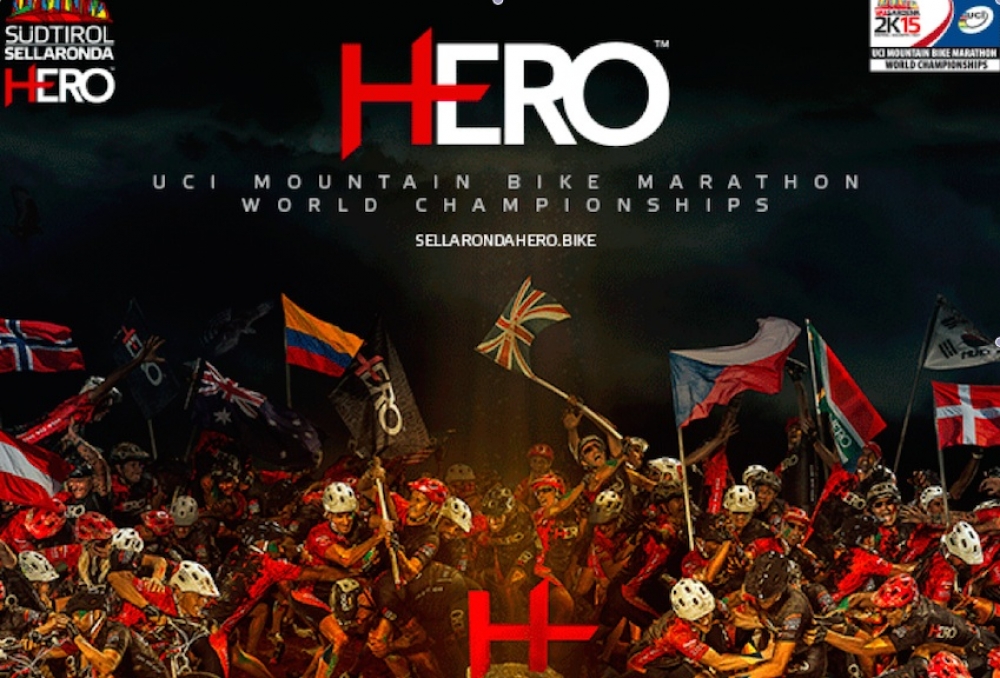 Saturday is the BIG day for high altitude mountain goats in the world of marathon mountain biking. At the head of 4000+ riders in the Sellaronda Hero marathon in the Italian Dolomites, the fast men and women will be competing for the UCI World Marathon Championships.

It's rather pretty in them there Dolomites.

Kulhavy is in form in XC and won the recent European marathon champs in Germany, but can he get over the mountains ahead of some of the lighter riders? His Specialized teammate Christoph Sauser (Sui) seems perfect for this race and will be right up there. Colombian Paez (the 2014 winner) finds it easier than most grovelling up the gravel at altitude. 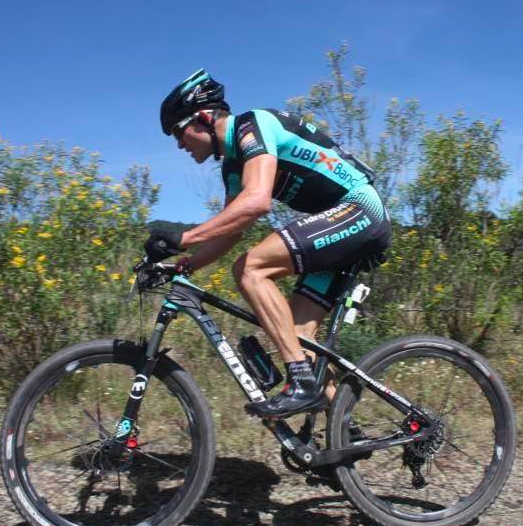 Paez giving it some beans

In the ladies race our own Sally Bigham will be pushing hard at the front. The course suits her tempo climbing abilities and she won the race in 2013. She seems right back on form and fired up after her leg/arteryoperation (for iliac endofibrosis) the end of 2014. Evergreen legend Gunn Rita-Dahle (Nor) and current World Marathon Champ Annika Langvad (Den) are absolutely flying and will be tough to beat ... between them they have won 8 of the last 12 World Marathon Champs! 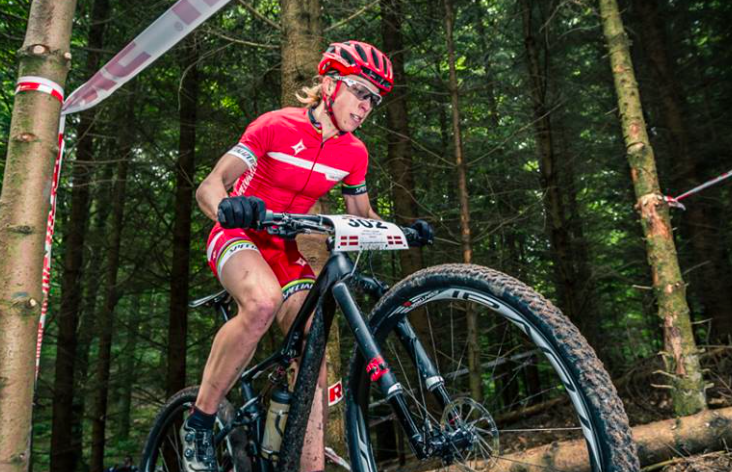 Sabine Spitz (Ger), won on the non technical flatter European champs course, but will need all her guile in this one. Sabine Somer (Aut), Esther Suss (Sui), Ariane Klienhans (Sui) & Lea Davidson (USA) are also ones to watch.

It’s a BIG even here in Val Gardena. Most hotels are festooned with race banners. Riders are arriving and getting ready to give their stems sweet butterfly kisses.The air of excitement is building, augmented by the tonight’s Lederhosen party. We’ll let you know how it pans out, the race that is.

In the local bike shop the 22t inner rings are sold out. 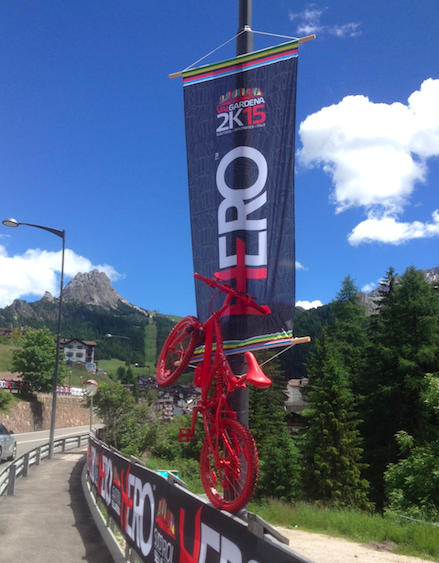