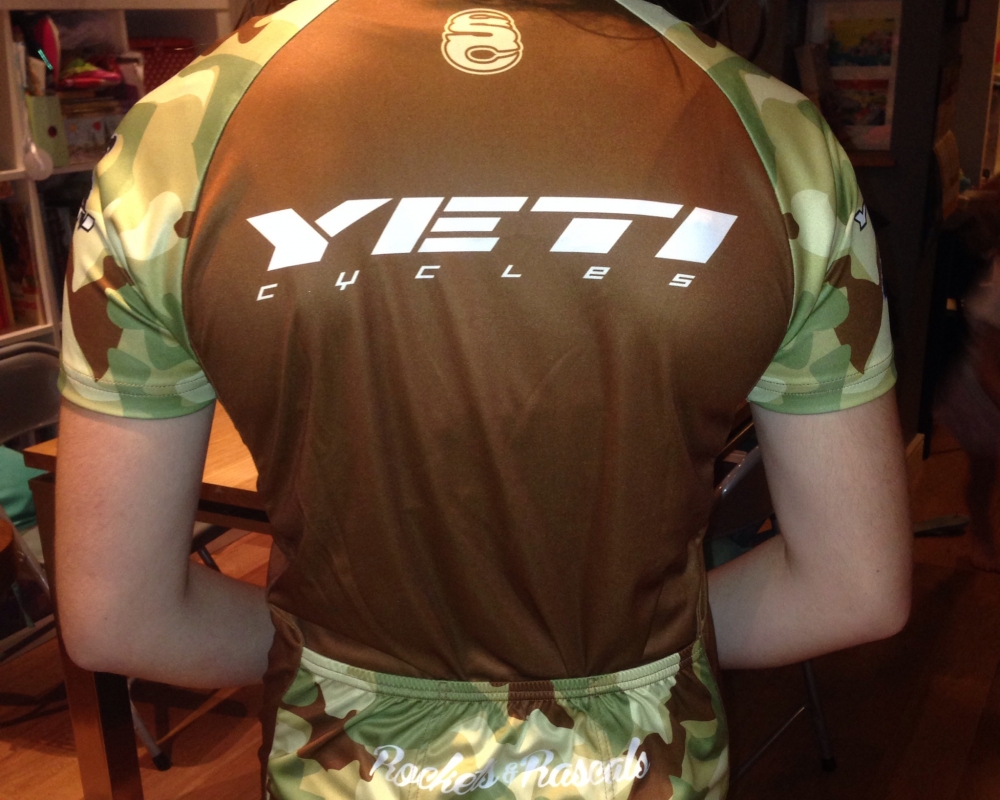 After months of training, it was finally time for the first round of the BC National Cross Country MTB series and I was honestly quite scared! Straight after school on friday, we began the long journey up to London to stay the night at relatives, then the next morning travelled over to Essex. When we arrived most of the Mavericks were there and had already pre ridden the course before the saturday race, so I waited until the race had finished then rode with Charles, Max(Hinds) and Tom(Holland). My first impressions of the course were that it was very cyclo cross like with not many hills or much grass! But then we got to the twisty track through the woods and then to the BMX track, which was the best bit of the whole course! Later on, most of the Mavericks retreated to the local travel lodge whilst Maddie and Jay braved the British weather and camped!

On Sunday morning, I woke up at a time that is usually never on my clock with butterflies in my stomach, thinking about the upcoming race later on. It would be nice to think that all of the racers still in bed were thinking of us all as we warmed up on rollers for our 9 o'clock race start but I think that's unlikely!

As we all lined up on the start everything went quiet as we all concentrated on getting a good start. Being on the second row, it was going to be hard to get a good start so I knew that I was going to have to try to sprint a lot. During the first part of the first lap, I managed to stay with the second group but then gradually started to go off the back and then I was alone! With people behind me I still tried to push on determined not to be caught up. In the end I managed to finish 8th which I was happy with as I was only 3.30 minutes off the winner but I was also disappointed as I was only 1 place off my top half aim.

After the my race finished it was the women's race with Maddie and Lucy racing so I convinced my dad to stay and watch it! Maddie came 9th in her elite race and Lucy 7th in the junior race, well done!

Well done to all the Mavericks that raced and thanks to the organisers for a great race!

I now realise what I need to work on for the next round at Wheal Maid which I can't wait for!

The next Sunday it was time for the second round of the Southern XC races and after the weekend before I was really hoping to do well. It was a really fun course with a lot of twisty single track and fast straights. Off the start I was quite far back as people started to over take so I pushed forward and managed to get in to second place. With lots of people behind trying to catch up I pushed on hoping to maintain my position. I managed to finish 2nd in the end which I am really happy about and am now looking forward to the road RSR on Tuesday!

Thanks to CSC (custom sports clothing) for the great new Fully Sussed kit to race in and as always to Silverfish for the great bike to race on!

More on the 2014 BC National MTB Cross Country Series Rd 1: