The series opener introduces a new venue to the National Series, Codham Park near Braintree in Essex. 2013 season closing round promoters Mud Sweat & Gears will again be the hosts, following their successful events at Langdon Hills and Hadleigh.

Entries for the 2014 British Cycling MTB Cross-Country Series open online from 25 December, for both individual events and full series entry.

Entry fees remain unchanged, but there are changes to the schedule:

The Sunday programme will now be run as four races rather than three, similar to the programme for the final round of 2013 at Hadleigh. All youth and juvenile categories start at 9:00am, followed by all remaining women’s categories at 10:45am. Elite men start at 1:00pm, with expert, junior and now Masters also included. The final race, for veteran, grand veteran and super veteran men is at 3:15pm.

To enter the full series go to round 1 and choose the available option:

From 6 January 2014 to the end of the month – still 10% off the cost of entering five events separately.

For the month of February, there is no discount, but you can still enter the full series and pay only one admin fee.

From 1 March only individual event entry is available. (NB full series entries will only be copied across to subsequent rounds after 1 March). 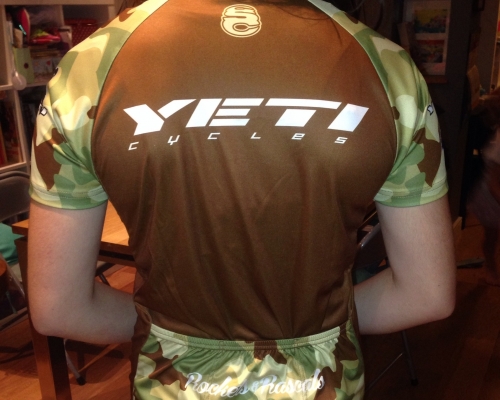 7th April, 2014
After months of training, it was finally time for the first round of the BC National Cross Country MTB series and I was honestly quite scare... 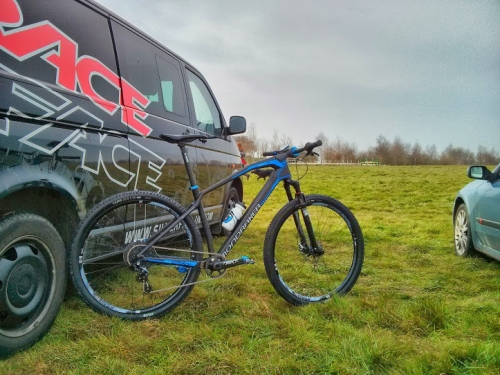 1st April, 2014
This past weekend saw Mondraker Racing UK hit round one of the British Mountain Bike Series in Codham Park Essex. Where they were able to put their br... 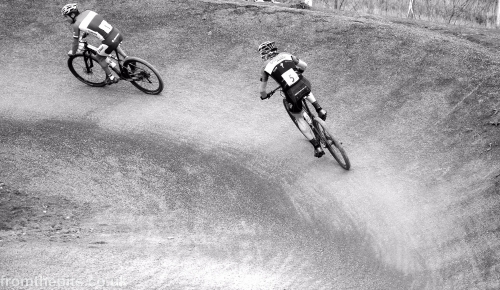 3rd April, 2014
The weather was warm (somewhat more so than the opening round last year) and the racing was hot hot hot! Codham Park made it's début as a National...