Following the successful running of the Oktoberfest for the last two years the slightly ‘Bavarian’ small brother of the Bristol Bikefest will return to Ashton Court on the 12th October 2013. We will again do our best to make 2013 even better and offer you the riders yet another enjoyable and challenging experience.

The 2013 event will be the third Oktoberfest and will once again utilise the much loved (and well tested as well as weather proof) Ashton Court Course. 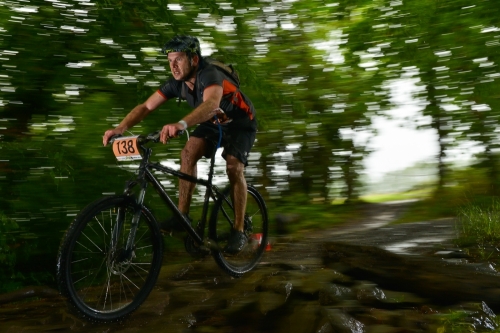 OktoberFest and RunRider 2013 Round Up

17th October, 2013
What a weekend and what a great ending to the Mountain Bike Season 2013. After a hugely popular Ritchey Bikefest in June this year, expectations were ... 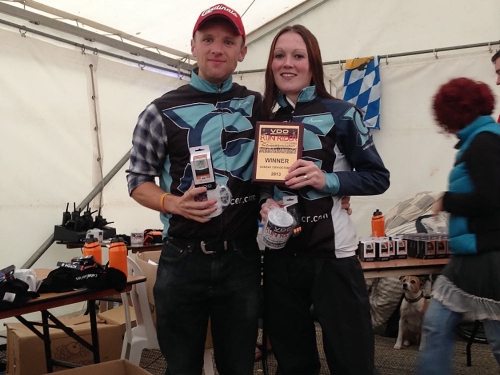 14th October, 2013
Octoberfest is a new one for us, but will certainly be on our calendar for 2014! Phil usually takes a break from September onwards and dabbles in th... 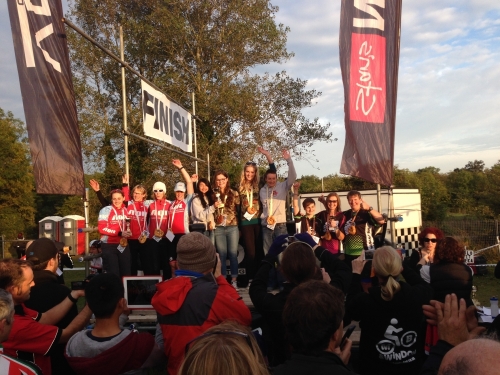 13th October, 2013
This year at Inter Regionals Team South West finished the weekend in 9th position after a fun filled weekend of endless competitions. It was a great...

24th September, 2013
The 2013 No Tubes Oktoberfest is only a few weeks away, but to give everybody a quick preview of what is going to happen, they have put a short previe... 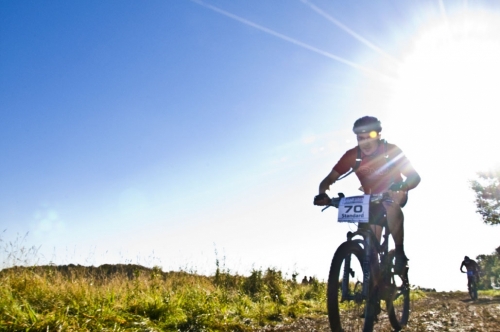 Bristol Oktoberfest and RunRider only weeks away!

13th September, 2013
On the 12th and 13th of October the running and cycling tracks in Ashton Court will once more be the battle ground for the Stan’s No Tubes Ok...