At London 2012, the Mountain Bike competition will take place at Hadleigh Farm in Essex. The newly constructed course, built especially for the Olympic Games, will provide a tough test for competitors from all over the world.

Construction of the Mountain Bike course was completed in March 2011.

Hadleigh Farm in Essex was chosen because it fulfills requirements as a technically challenging course.

Hadleigh Farm is owned by the Salvation Army. The venue covers a 550-acre site including beautiful grassland and woodland. It also includes the surrounding countryside of Hadleigh Castle Country Park.

The terrain is hilly with open grass land covered by low shrubbery. The site offers some fantastic gradients for mountain biking and great viewing opportunities for spectators. The course is set against the backdrop of the 700-year-old ruins of Hadleigh Castle. 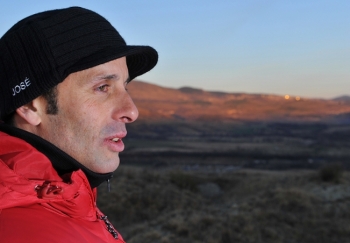 10th August, 2012
Images & Words Joolze Dymond.As the Olympic train heads for XC action in the 'field of dreams' at Hadleigh, the focus will undoubtedly be o... 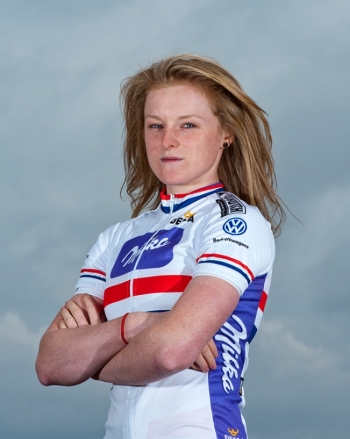 1st August, 2012
Images & Words Joolze Dymond. Cross-country racing can be regarded as one of the hardest disciplines in the sport of cycling. This secti... 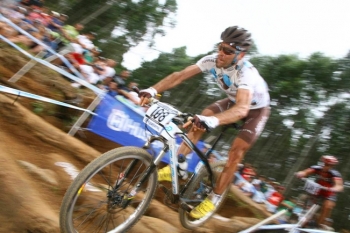 29th July, 2012
I hate report writing. Typically I had left my summer reports to the night before the deadline and just as I was thinking of a phrase that would con... 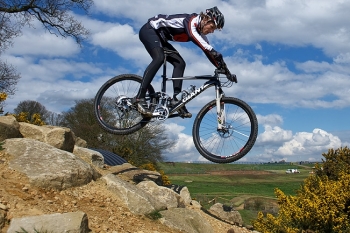 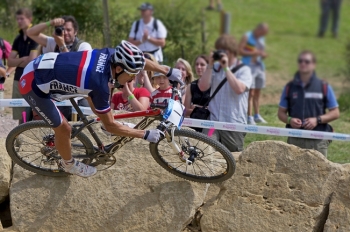 8th August, 2011
Photo Paul Sanwell www.op-photography.co.ukRob Barker has managed to capture the speed and excitement of the event in the two following vi... 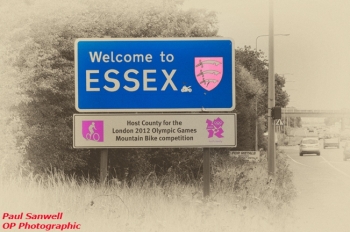 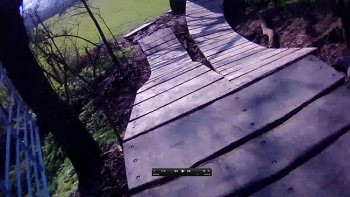 12th April, 2011
Attending the recent launch of the Olympic Course completion [hyperlink] gave me a unique opportunity to see what will be required to win a gold med... 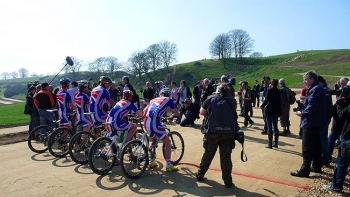 25th March, 2011
Driving into Hadleigh Farm Country Park, nr Southend in Essex on the 23rd March 2011 I had a serious case of nervous energy.  I can't communica... 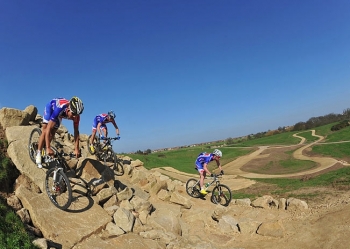 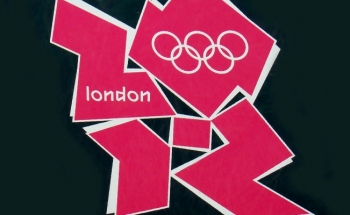 15th March, 2011
Tickets for the London 2012 Olympic Games are now on sale around the world. In the UK and within the EU, people can apply for tickets between 15 Mar...

6th October, 2010
With just under two years to go until the London 2012 Olympic and Paralympic Games, the London Organising Committee is on the lookout for Marshals a...