The debut of the Wheal Maid Valley course in Cornwall proved popular in 2013, and the series returns there for the second round in early May under the auspices of Fully Sussed.

The Sunday programme will now be run as four races rather than three, similar to the programme for the final round of 2013 at Hadleigh.

All youth and juvenile categories start at 9:00am, followed by all remaining women’s categories at 10:45am. Elite men start at 1:00pm, with expert, junior and now Masters also included. The final race, for veteran, grand veteran and super veteran men is at 3:15pm. 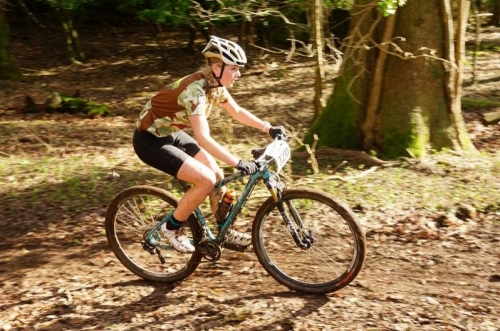 16th May, 2014
In life, as humans we are destined to fail at some time or another, it's inevitable. Yet, these drawbacks must be used as a stepping stone for progres... 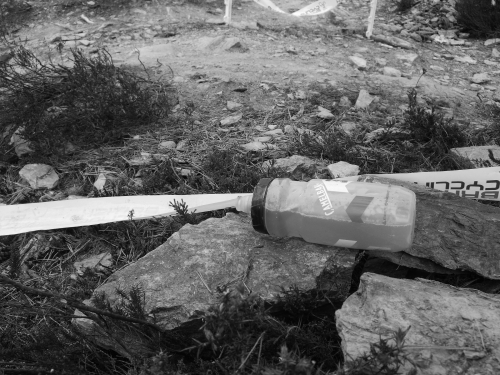 Mines, drops and (very sharp) rocks – BC XC series round 2

7th May, 2014
Despite a small series of setbacks (dropped chain, bungled nutrition and the world’s most unspectacular crash), the 1st round of the British XC seri...

6th May, 2014
Round Two of the British National XC Series returned to Wheal Maid Valley, Cornwall.  Not ones to stagnate upon success, the Fully Sussed team... 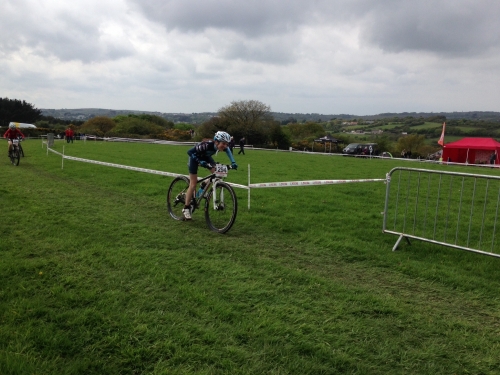 6th May, 2014
Redruth Last weekend we had our first family, racing outing in the caravan for 2014. After a mighty 8 hour drive we arrived at our destination. As ... 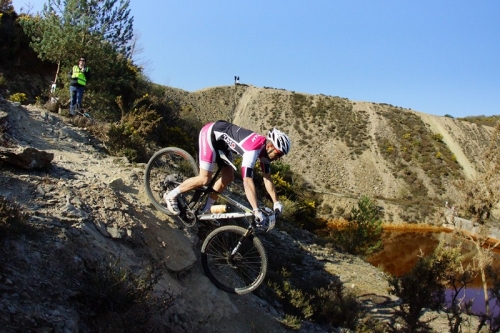 14th April, 2014
Below is your What's On guide to round 2 of the National XC Series at Wheal Maid, nr Redruth. If you were looking forward to another weekend of t...