The 2014 National Series will once again comprise five rounds and be co-ordinated by British Cycling in partnership with various regional organisers.

The series opener introduces a new venue to the National Series, Codham Park near Braintree in Essex. 2013 season closing round promoters Mud Sweat & Gears will again be the hosts, following their successful events at Langdon Hills and Hadleigh. The Hadleigh Olympic venue, by the way, is scheduled to acquire a new visitor centre next year, with building work starting in the spring. This has made it difficult to schedule a 2014 national event there, but it is hoped to return in 2015.

The debut of the Wheal Maid Valley course in Cornwall proved popular in 2013, and the series returns there for the second round in early May under the auspices of Fully Sussed. A mid-season reshuffle sees rounds at Margam in June and Sherwood Pines in July, both with enhanced class 1 status on the UCI calendar for Elite categories, while the season finale takes place at the Tackeroo area of Cannock Chase, near Rugeley, in partnership with Run and Ride.

The 2014 National Championships return to Shropshire for the first time in many years, the venue being Hopton Woods, organised by Pearce Cycles.
Entries will open via the British Cycling website later in the year, and once again there will be an “early bird” discount for entrants to the full series.
The full national cross country calendar is: 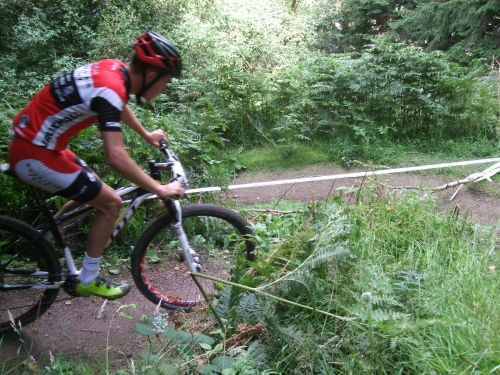 Biggest weekends of the year – part one – National MTB Championships

2nd August, 2014
For me, as I am not yet at the level of competing internationally, the national championships are the biggest race of the year, in terms of how sign... 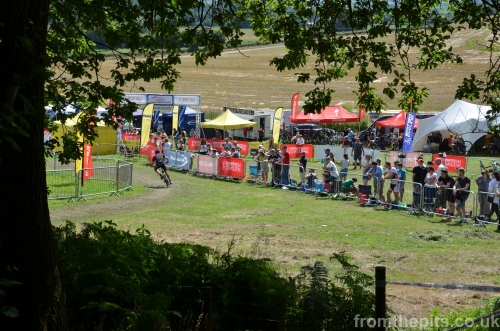 24th July, 2014
The week preceeding the National Championships was one of weather watching. Some relished the thought of thunder, and others prayed that the storms ... 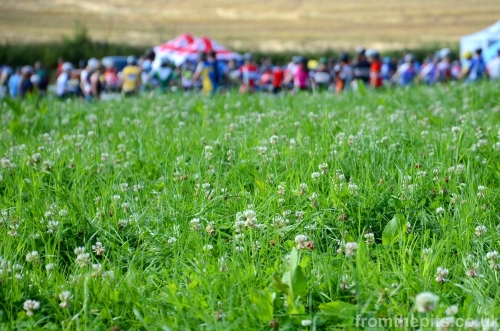 25th July, 2014
The week preceding the National Championships was one of weather watching. Some relished the thought of thunder, and others prayed that the storms w... 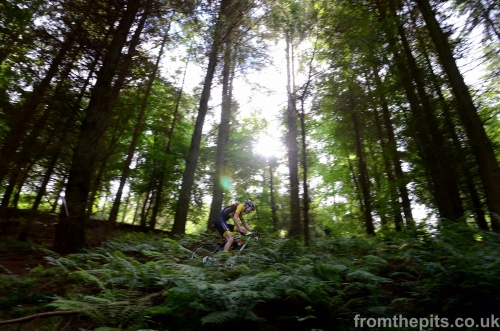 22nd July, 2014
The week preceding the National Championships was one of weather watching. Some relished the thought of thunder, and others prayed that the storms w... 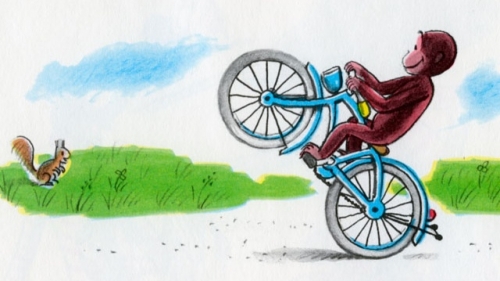 21st July, 2014
Recently, after Maddie recommended the book, I have been reading The Chimp Paradox by Prof Steve Peters. Wow! This book has made such a difference to ...