No Fuss exploded onto the scene in 2005. Since then itís been fun, pain, laughter, partying, madness, more fun, tension, stress and partying (did I mention partying?) all in healthy portions of course.

Relentless - Living Up To It's Name

11th November, 2015
I had a score to settle with the course at Aonach Mor near Fort William. Last year Relentless had hosted the 24hr World Championships where I had done...

Ten Under the Ben - a solo effort

24th June, 2015
Feeling buoyed after a top spot in a pair at Glentress Seven, I made a last minute entry to TUTB as a solo. This is the year for having fun on the bi...

It's only riding a bike.

19th October, 2014
It's been over a week since the Worlds and Blogs about the event  are popping up on social media with more regularly than clips of cute cats and ...

Ritchey Bristol Bikefest - only one month to go!

7th May, 2014
The clock is ticking ‚Äì just one month to go now. It is beautiful out there with bluebells everywhere, wild garlic giving the trails a summery scent... 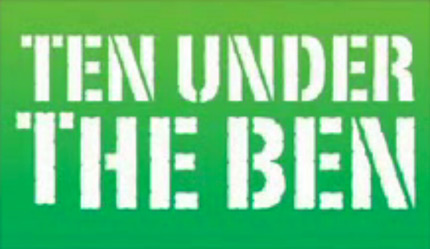